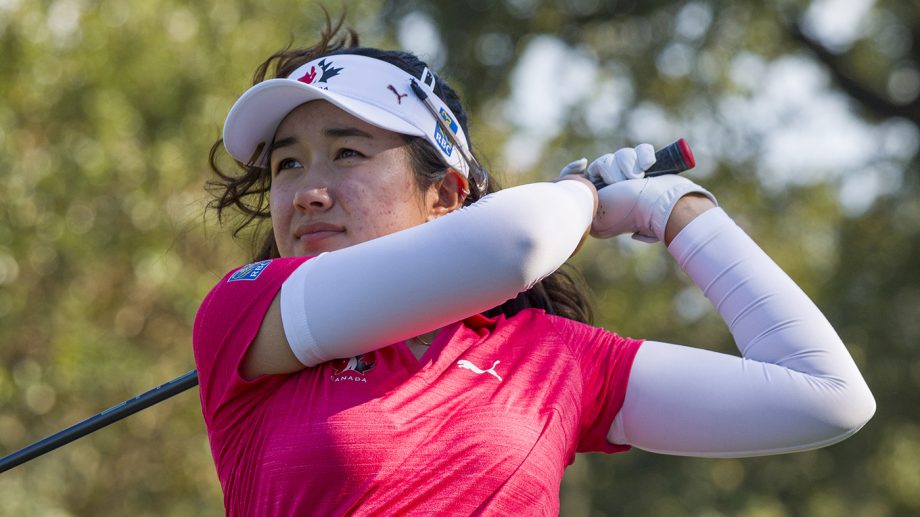 Savannah Grewal will make her Augusta National Women’s Amateur debut on Wednesday, but it’s not the first time the lone Canadian in the field has competed at the storied golf course.

The 20-year-old Grewal from Mississauga, Ont., won the Girls 14-15 Drive, Chip, and Putt competition at Augusta in 2017. Now that she’s back at Augusta as the top-ranked Canadian women’s amateur, Grewal is ready to complete the circle.

“That was a huge deal because up until that point in my life, I never thought that I’d ever get to be at Augusta National, never mind compete at Augusta National, especially as a female,” said Grewal, referring to Augusta National Golf Club’s policy of only having male members until 2012. “That was huge for me and it gave me a lot of goosebumps so I was super excited at that time and it kind of feels like I’ve almost come full circle in a sense.”

An international field will compete in the Augusta National Women’s Amateur starting Wednesday. The opening 36 holes will be contested over two days on the Island and Bluff nines at Champions Retreat Golf Club in Augusta, Ga. The entire field will then play Augusta National for an official practice round on Friday, followed by the final round featuring the top 30 competitors who made the cut.

Grewal said that her previous success at Augusta as a junior will likely help her stay focused mentally this week.

“I think that could definitely help me like just kind of stay very grounded and very present in the moment and not get too caught up on the fact that there’s going to be a lot of people watching and I’m at Augusta National,” she said.

She had an excellent 2021, finishing third at the Spirit International Amateur Championship and at the Clemson Invitational. She also tied for 17th at the North & South Amateur, tied for 12th at the FSU Match Up and tied for 16th at the ACC Championship to sit 154th in the World Amateur Golf Rankings.

Grewal said her success is partially due to her ability to get in the zone.

“I’m someone who doesn’t really worry too much about what’s going on around me. I like to really stay in the moment,” she said. “I’ll do small things like write little reminders on my glove, maybe something in my yardage book.

“Once I’m over the ball, I focus on my breathing and everything else kind of fades away to the background.”

The Augusta National Women’s Amateur began in 2019, with Brigitte Thibault of Rosemere, Que., representing Canada in the first edition of the tournament. It was cancelled in 2020 due to the COVID-19 pandemic, but was held again last spring.

Read more about Grewal and her return to Augusta here.