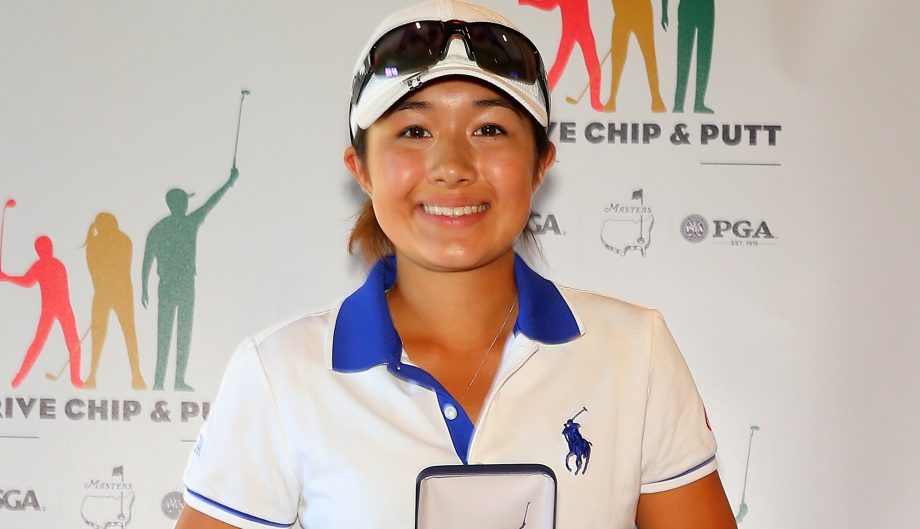 The Canadian advanced to the final by beating Americans Phoebe Brinker and Brianna Navarrosa in the quarterfinals and semifinals, respectively.