Scott Simmons to step down as Golf Canada CEO 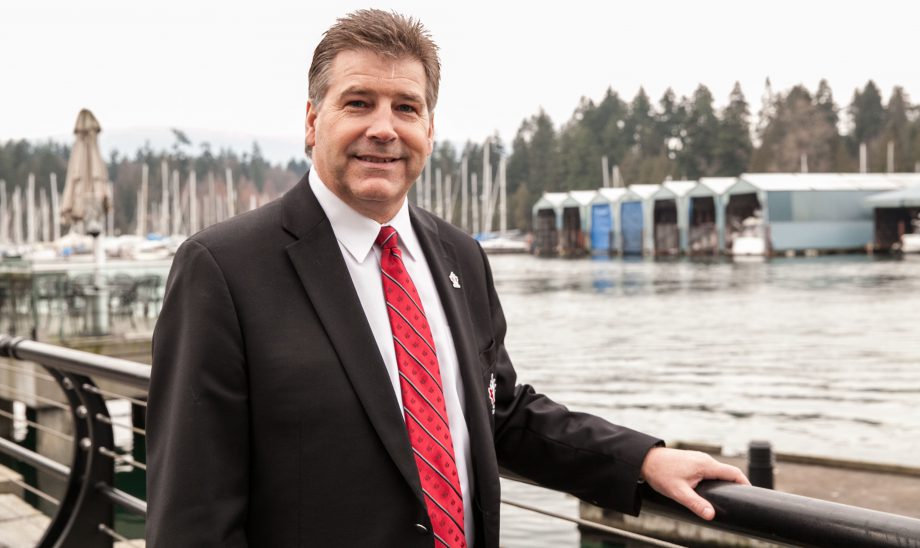 (Oakville, Ont.) – Golf Canada announced today that after 10 years at the helm, CEO Scott Simmons has made the decision to depart the organization in early February 2017.

Originally hired to lead Canada’s National Sport Federation for golf in the summer of 2007, Simmons will continue to lead the organization during the transition period and assist Golf Canada’s Board of Directors in the search for a successor as CEO.

“This was a very personal decision, and a difficult one,” said Simmons, who had previously worked as the association’s Director of Sales, Marketing and Communications from 1992 to 2000. “It has been an honour to represent and lead Golf Canada for the past 10 years but I felt the time was right to seek out new challenges.”

“Together with our staff, volunteers and many partners, I am proud of what we’ve accomplished to advance game of golf in this country and am excited for what comes next—both for me personally and for this storied organization,” added Simmons.

In making the announcement, Roland Deveau, President of the Golf Canada Board of Directors, noted that Simmons has led the organization through significant changes since returning in 2007.

“Scott has moved Golf Canada to a new level of professionalism, and for that we thank him sincerely. While we will miss his contributions, the Board respects and understands his decision to leave,” said Mr. Deveau.

During his tenure as CEO, Simmons successfully transitioned the organization from a golf association and governing body to the National Sport Federation (NSF) for golf in Canada. That transition included a corporate rebrand in 2010 from the Royal Canadian Golf Association to Golf Canada. He also worked with the association’s executive committee on a revised governance structure that streamlined volunteer leadership from 35 individuals to an 11-member Board of Directors.

Simmons helped to secure and renew title sponsorships of the RBC Canadian Open and CP Women’s Open through 2023 and 2018 respectively. The organization’s commitment to sport development in partnership with the PGA of Canada and the provincial golf associations included increased investment in Future Links, Canada’s national junior golf program, as well as the introduction of the Golf in Schools program in 2009.

Golf Canada’s commitment to Long-Term Player Development and high performance has also included an increased investment in the national amateur golf team program as well as support for a young pro program under the Team Canada umbrella. Simmons also helped to reposition fundraising activities through the Golf Canada Foundation, which brings together corporate and philanthropic champions in support of Canadian golf.

“Rebranding to Golf Canada, strengthening our relationship with member clubs and connecting with a greater share of Canadian golf enthusiasts have been core to our strategic plan under Scott’s direction,” added Deveau. “Golf Canada has grown our junior and sport development programs into world-class models now emulated by other countries and Scott has been instrumental in the association working collaboratively with provincial, national and international partners.”

A search for Simmons’ successor as Golf Canada CEO will begin immediately.

After 10 years working to support the game of golf in Canada I shared the news today that I will be stepping down as CEO of Golf Canada..1/2

It has been an honour and privilege to lead Golf Canada! Many thanks to all the staff and volunteers I’ve had the pleasure to work with!

Thank you to @golfcanadaguy for 10 years of loyal service to @TheGolfCanada Good luck with the next phase of your career!! #golfcanadagolf