A season only seems long when it never ends 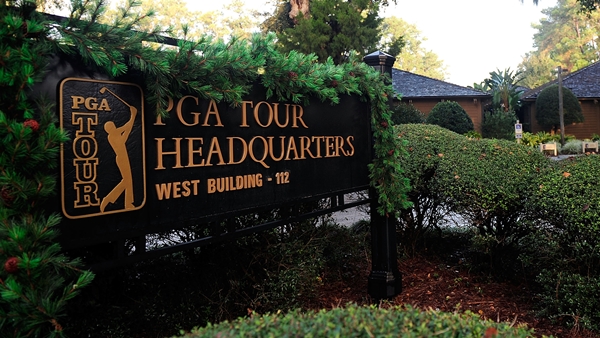 The idea that the PGA Tour calendar is too full depends on how you look at the calendar.

In this new world of the wraparound season, it seems as though golf never ends. There was a three-week break between the end of one season (Tour Championship) and the start of another (Frys.com Open). And then the PGA Tour takes a seven-week break before resuming the new season in Kapalua.

But is that much different from 10 years ago?

The PGA Tour had 44 consecutive weeks of golf in 2004 from Jan. 8 at Kapalua until Nov. 7 at the Tour Championship. That schedule included three tournaments held the same week as World Golf Championships, the B.C. Open opposite the British Open and the Texas Open the same week as the Ryder Cup.

The tour had 43 weeks of golf in 2014, with the three-week break built around the Ryder Cup in the early fall and the final tournament Nov. 16 in Mexico. And there were only three opposite-field events the same week as three WGCs (Doral, Firestone, Shanghai).

Is the new “fall start” any different from the old “fall finish?” Now it starts in California and goes to Las Vegas, Sea Island, two in Asia, one in Mississippi and Mexico. Ten years ago, the lineup after the majors included Hartford, Canada, Tampa and now-defunct tournaments at Disney and 84 Lumber. There also was a WGC thrown in the mix.

Go back even further. Twenty years ago, the PGA Tour schedule featured 43 consecutive weeks of tournaments. That was right about the time the WGCs were being discussed, and a decade before the FedEx Cup was even an idea.

The biggest change might be the golf that isn’t being played.

Back in 1994 when the Tour Championship ended (at Olympic Club – those were the days) on Oct. 30, there were six tournaments as part of the silly season. That included the Lincoln-Mercury at Kapalua, the Shark Shootout, Skins Game, JC Penney Mixed-Team Classic and the Diners Club Matches.

Either way, there was never a shortage of golf. That much hasn’t changed.