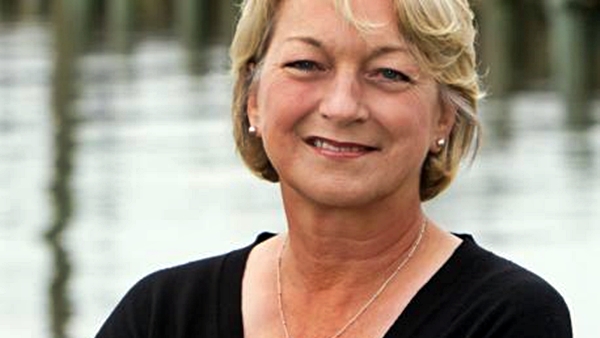 Shirley d’Entremont was elected as the 61st President of the Nova Scotia Golf Association (NSGA) at the Annual Fall Meeting held on October 26th at the Glen Arbour Golf Club.

Mrs. d’Entrenmont will serve as the NSGA President until the end of the 2015 season. She is the first member from West Pubnico Golf Club to serve as president of the NSGA and the third female president to assume the office since amalgamation in 2006.

Prior to her appointment, she served as Women’s President at West Pubnico in 2010 and the NSGA Membership Director along with 1st and 2nd Vice President. Shirley is currently active with the Yarmouth Hospital Foundation. Mrs. d’Entremont resides in Lower Pubnico with her husband Carl.

Also elected to the NSGA Board of Directors this past weekend are the following:

Sara Wilson, Membership Director
Sara Wilson is a member of the PGA of Canada and is the owner of Metro Ladies Golf, which is a women’s membership club designed to bring more women into the game. She organizes games, lessons, corporate outings and special networking events for women around the HRM. With over 20 years of experience in the golf industry and former Teaching Professional at Ashburn, Sara brings a wealth on knowledge to the NSGA. Sara lives in Windsor Junction with her husband, Sean and three children.

David Acker, Handicap Director
David Acker is member at the Ken-Wo Golf Club and is the Vice President of CIBC Wood Gundy. Mr. Acker has served on various boards in the Valley including Landmark East, Kentville Development Corporation and the Valley Regional Hospital Board. David also served as a board member of the Ken-Wo Golf Club and Alpine Ski Nova Scotia. David lives in Kentville with his wife Nancy and his two children who are attending university.

The following members will comprise the 2014-2015 NSGA Board of Directors: