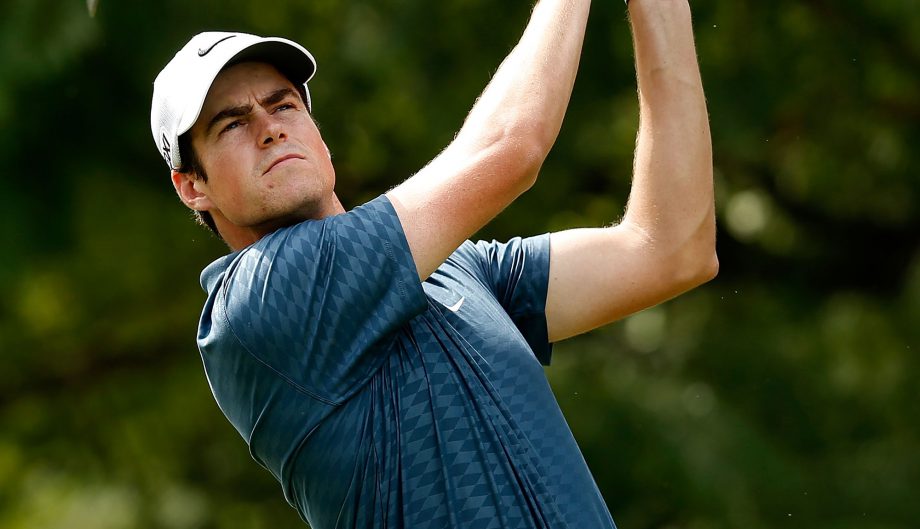 The remaining two of four PGA TOUR Latinoamérica Qualifying Tournaments came to a close on Friday in Argentina and Colombia, with three more Canadians earning status in 2017.

In total, six Canadians have earned status on the PGA TOUR Latinoamérica by way of Q-school. The Canucks were led by Nova Scotia’s Ally Tidcombe, who finished solo fourth at the Argentina event for the strongest finish by a Canadian. With the result, Tidcombe is exempt through the first half of the season (subject to reshuffle for second half).

Also finishing inside the top-10 was Devin Carrey of Burnaby, B.C., who’s 7th place result at the Mexico event gives him a ticket to join Tidcombe with status for the first half of 2017. The remaining four countrymen earned conditional status by finishing inside the top-30 at their respective events. Below is the full list of Canadians to earn status: