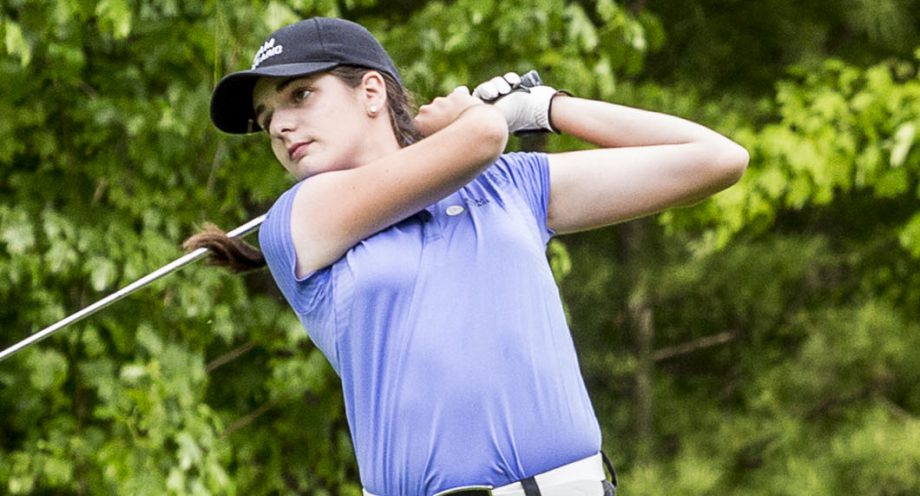 UXBRIDGE — Six players are returning to Team Ontario in 2017 and will be joined by 10 new faces as Golf Ontario is pleased to announce the newest installment of the squad. The 2017 team will see an even split of eight boys and eight girls.

After the 2016 season, the provincial team program was pleased to hear that a pair of team members had been selected to move up to Golf Canada’s National Development Squad. Golf Ontario is proud to see Richmond Hill’s Monet Chun and Langton’s Peyton Callens take the next step in their playing careers. Chun had been a member of the team since 2013, while Callens was a 2016 team member. Chun had numerous top finishes in 2016 including a win at CN Future Links Quebec. As for Callens, he too had a great season, highlighted by a win at the Investors Group Ontario Junior Boys’ Championship.

The team will once again be training throughout the winter at Peak Performance Golf in Vaughan. They will have a pair of fall camps, followed by winter warm weather camps and will conclude their off season with the Can/Am Matches, during March Break with the South Carolina Junior Golf Association at the Wachesaw Plantation Club in Murrells Inlet, South Carolina.