Snedeker leads headed into final round of RBC Canadian Open 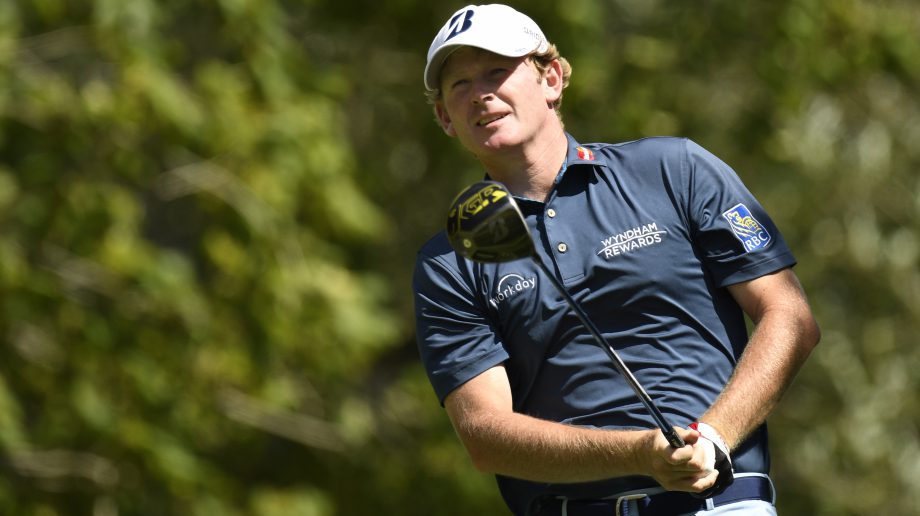 Snedeker – a member of Team RBC – won the 2013 tournament at Glen Abbey. The 35-year-old American won the Farmers Insurance Open in February at Torrey Pines for his eighth PGA Tour title.

Du Toit, coming off his junior season at Arizona State, made a 40-foot eagle putt on 18 for a 70. On Friday, he rebounded from a triple bogey and bogey with three straight birdies.

Pat Fletcher, born in England, was the last Canadian winner in 1954 at Point Grey in Vancouver. Carl Keffer is the only Canadian-born champion, winning in 1909 and 1914. Albert Murray, a Canadian also born in England, won in 1908 and 1913.

Phil Mickelson was the last amateur winner on the tour in the 1991 Northern Telecom Open.

U.S. Open champion Dustin Johnson, tied for the lead with Luke List after each of the first two rounds, was a stroke back after a 71. He birdied the final hole.

Steve Wheatcroft and Alex Cejka were 7 under. Wheatcroft had a 64, and Cejka shot 69.

Jon Rahm, du Toit’s former Arizona State teammate, was in the group at 6 under in his fourth start since turning professional. The Spaniard eagled 16 and birdied 18 in a 72.

Matt Kuchar also was 6 under after a 70.

Top-ranked defending champion Jason Day tied for 28th at 2 under after a 69. He shot a 76 on Friday after opening with a 69.

List also was 2 under after a 77. He had a triple bogey and two double bogeys on the back nine.