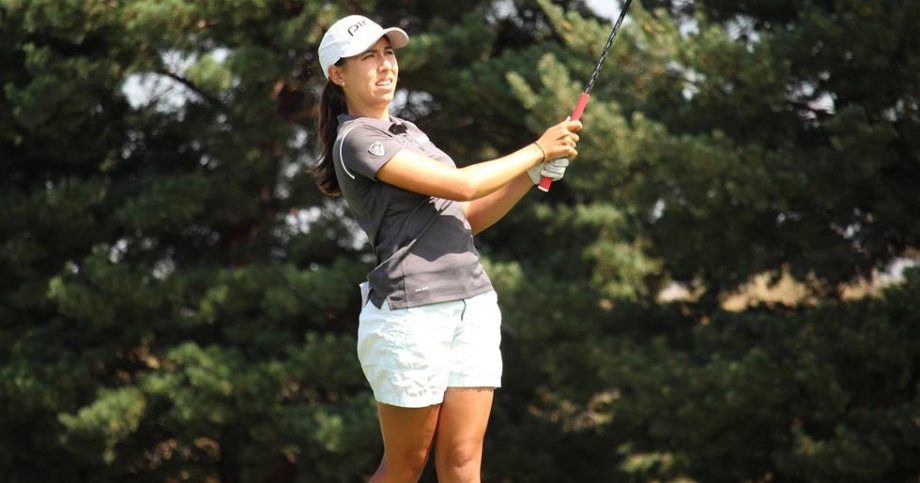 The 25-year-old Song, from Fullerton, California, closed with a 3-under 69 at Buffalo Dunes for a two-stroke victory over Thailand’s Wichanee Meechai.

Meechai shot a 68. Canada’s Jessica Wallace was third at 10 under after a 70.