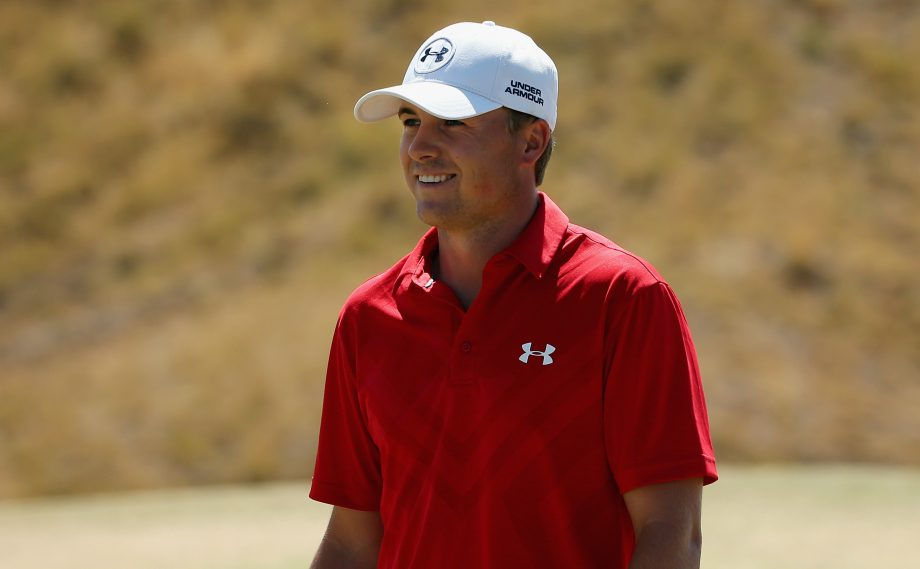 SILVIS, Ill. – Everything is coming up in pairs for Jordan Spieth, even when he’s fishing.

And these were big fish, too.

The Masters and U.S. Open champion was in the Bahamas with his best friends to celebrate his second straight major title when they threw a line in the water on the way back from snorkeling. Spieth got a tuna and was fighting with it for close to an hour, as small sharks kept approaching to try to get the fish.

“The captain was scaring them off, banging on the boat and on the water,” Spieth said Tuesday at the John Deere Classic. “And all of a sudden, it just rips back down again. And I almost got pulled in. And it was so much heavier.”

There was a reason for that, as Spieth soon found out.

The battle continued until Spieth said he couldn’t move his arm any longer. He took a break to use the bathroom and asked the captain to take over, and then Spieth grabbed the rod again. Finally, it surfaced. Only it wasn’t the tuna.

“What surfaced was like a 12-foot long, 300-pound black tip shark that had eaten this tuna and then had hooked itself,” Spieth said. “So I guess I caught both in one because I got that shark.”

Spieth was in a group of eight friends from Dallas, including his girlfriend, and there was no room on the boat for a shark. The captain managed to get the hook out and send the shark on its way.

“It was a cool experience,” he said.