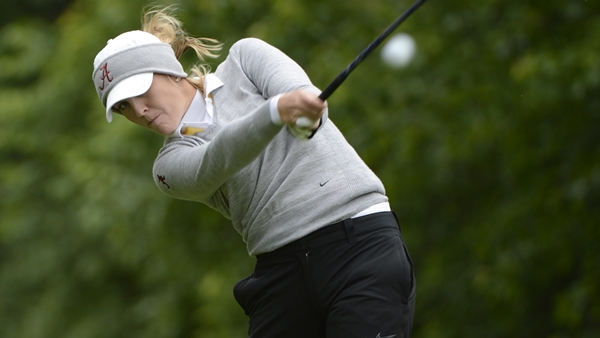 “We are proud to have world-class female athletes, Stacy and Jennifer, represent our brand as they travel the globe competing in many of the countries where we have business,” said Marianne Harrison, President and CEO, Manulife Canada. “We wish them the best of luck on the LPGA Tour this season and look forward to seeing them compete in Waterloo this June.”

Partnerships with the LPGA Tour and its athletes allow Manulife – which has operations in Canada, the United States and Asia – to increase its connections with clients and colleagues globally. Manulife will also become the official life and health insurance provider for both players.

“I am excited to partner with Manulife as I begin my LPGA career,” said Jennifer Kirby. “They are a renowned Canadian brand whose headquarters are a short drive from where I grew up. Both their dedication to the community and commitment to our Tour make me proud to wear their logo around the world.”

Club Car is recalling about 1,800 golf carts because of a safety issue that can put passengers at risk of falling out of the vehicle.

The US Consumer Product Safety Commission said Tuesday that various sizes, models and colours of its 2012 Precedent 12 golf and transport vehicles are being recalled. The hip restraint on the passenger side of these vehicles can fracture, which puts passengers at risk for a fall.

Club Car, based in Augusta, Ga., said it has received one report of an injury tied to the recall, in which a passenger fell and suffered bruised ribs.

Consumers should stop using the vehicle and contact Club Car for a free replacement of the restraint. The company is also contacting its customers directly.

Team RBC’s Matt Kuchar recently took some time off to visit the explore the Hawaiian Islands with his family. Check out these video’s recapping his adventures below.