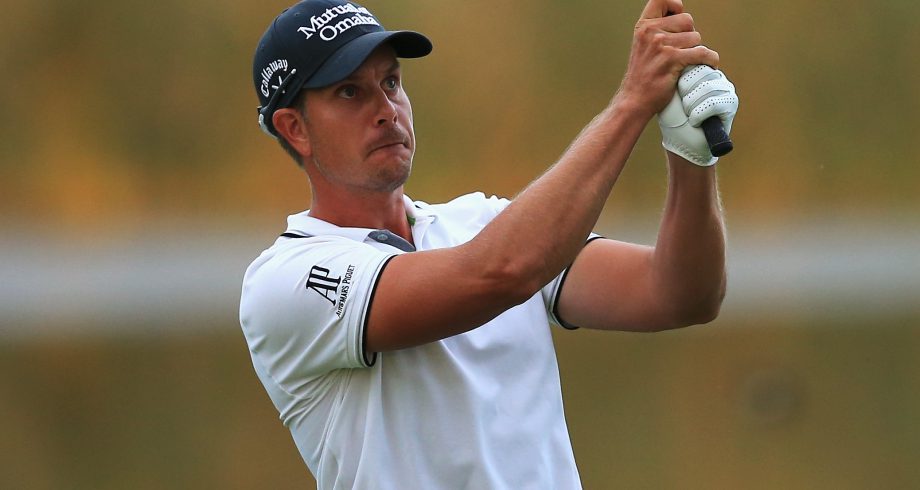 SUN CITY, South Africa – Henrik Stenson made five birdies on his back nine to shoot a 5-under 67 Friday and take a one-shot lead after the second round of the Nedbank Golf Challenge.

After bogeying three straight holes before a two-hour rain delay, the Swede came back out to pick up five shots between the 11th and 17th holes for an 11-under total of 133. Jaco van Zyl of South Africa was second after a 68, with American Robert Streb shooting the best round of the day for a 66 to sit another shot back in third.

“I was not on a good run before the break,” Stenson said. “I didn’t do too much wrong but managed to string three bogeys in a row, so at that time it was probably good to have a break, and it really cooled down afterward for the back nine.”

Van Zyl, who shared the overnight lead with Stenson, birdied his first two holes after the rain break to move to 10 under, but could only par the last seven.

“It felt a little like a duel between me and Henrik,” Van Zyl said. “I looked at the leaderboard and I think we were two or three clear of the rest of the field. I don’t feel that there’s too much expectation, so I’ll go out over the weekend and try and get a couple of low ones in there.”