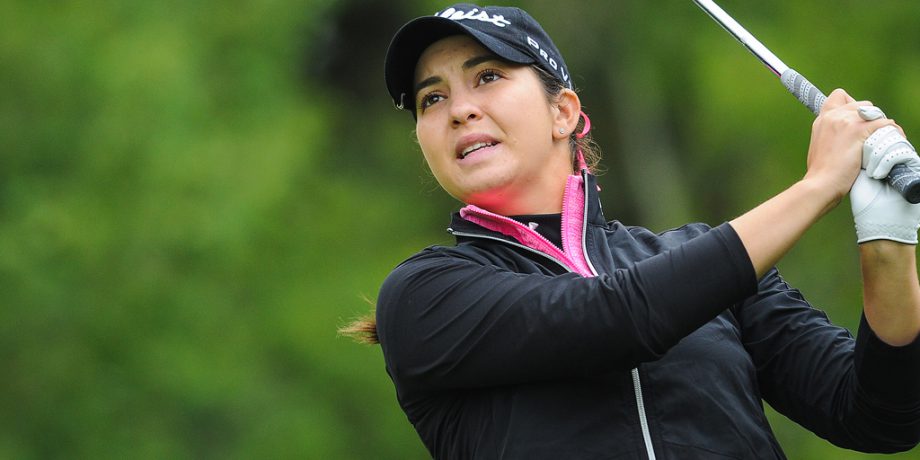 DAYTONA BEACH, FLORIDA, – The Symetra Tour, Road to the LPGA, announced today its preliminary 2017 schedule, which currently features 21 tournaments in 13 different states. The Tour is still pursuing additional tournaments that could be announced at a later date.

The season will begin with the ninth annual Florida’s Natural Charity Classic from March 10-12 at the Country Club of Winter Haven and will once again conclude with the Symetra Tour Championship from October 5-8 at LPGA International in Daytona Beach. The top 10 on the final Volvik Race for the Card money list will earn LPGA Tour membership for the 2018 season.

“The 2017 schedule will provide our rising stars with a great mixture of events that they know and have come to love and also fresh, challenging new venues,” said Mike Nichols, Chief Business Officer. “With each year, our goal remains the same of providing the best qualifying tour in the world for women to hone their skills to one day not only play, but succeed on the LPGA.”

The schedule features two brand new events, one event returning from a year hiatus and one event that changes locations for 2017. The two completely new events are the Northern California Classic at Windsor Golf Club (April 7-9) and The Donald Ross Centennial Classic at French Lick Resort (July 7-9). The Gateway Classic at Longbow Golf Club (March 30-April 1) returns to Mesa, Arizona after not being played in 2016 while the Symetra Classic (April 28-30) will move to Milton, Georgia and Atlanta National Golf Club.

For the first time since 2001, the Symetra Tour schedule will have a true “West Coast Swing” at the beginning of the season. Following a week off after the opener, the Tour heads to Beaumont, California for the IOA Championship Presented by Morongo Resort & Spa (March 24-26). The second event on the swing is in Mesa, Arizona from March 30-April 1. The Tour then heads to Northern California for the inaugural event at Windsor Golf Club April 7-9. The last time the Tour had a West Coast swing of three or more events was 2001 when the season opened with four events in California. The Symetra Tour has not had a presence in Northern California since 2001.

“We have a lot of players based in California and Arizona and understandably they want tournaments in their region and our east coast players don’t want to head west for just one or two events so we’re excited about this stretch,” said Nichols. “Ideally, we’d like to add a fourth event on the west coast for our 2018 schedule.”

The schedule features four purses of $200,000 or more including the new event in French Lick. The Sioux Falls GreatLIFE Challenge at Willow Run Golf Club in Sioux Falls, South Dakota features the highest purse of $210,000 with a winner’s payout of $31,500. The event in Sioux Falls will be contested August 31-September 3. There are just four events remaining after Sioux Falls.

The Symetra Tour will visit 13 different states. Florida once again leads with four tournaments while Michigan checks in with three. In an effort to make the Symetra Tour more-and-more LPGA-like, there will be five 72-hole events.

The Symetra Tour has become the most competitive qualifying tour in the world. In 2016, three players broke the previous earnings record and Madelene Sagstrom set a new standard with $167,064 earned. In addition, for the first time, a player that won multiple tournaments fell short of earning a Tour card. For perspective on the growth of the Tour, a total of 14 players earned over $60,000 in 2016 compared to zero in 2013.