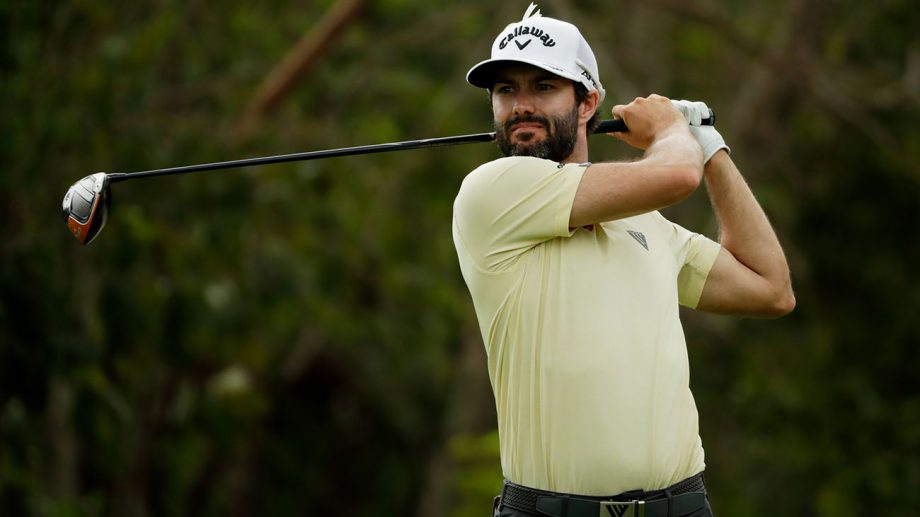 COLUMBUS, Ohio — A fourth Canadian golfer has earned a berth in the U.S. Open.

Adam Hadwin of Abbotsford, B.C., secured one of 16 berths for the June 17-20 major on Tuesday at a final qualifier.

With one hole left after a storm suspended play Monday at one of the 11 final qualifiers, Hadwin finished the 36-hole competition at 7 under – good for a tie for ninth.

Erik van Rooyen of South Africa and American Chez Reavie led the way at 12 under.

The Columbus qualifier, where Hadwin competed, traditionally has the strongest field and the most spots available for the U.S. Open. It takes place close to the site of the Memorial, the PGA Tour event that concluded on Sunday. OAKVILLE, ONT. – Canadians Megan Osland and Noémie Paré clinched their spots in the field for the 2021 U.S. Women’s Open by capturing one of the precious tickets available in their respective qualifying events.

Native of Victoriaville, Que., Paré qualified in Massachusetts on May 5th after tying Christina Kim with 137 total strokes at Dedham Golf & Polo Club.

In a post round interview with MassGolf.org, Paré said:

After making her first appearance in 2019, Osland will be returning to the U.S. Women’s Open in 2021 as a result of placing second at a qualifying tournament in Ormond Beach, Florida.

The Kelowna, B.C. native remained close behind Kim Metraux of Switzerland, shooting a pair of 71s and finishing second at the 36-hole qualifier held at Oceanside Country Club.

The U.S. Women’s Open takes place from Thursday, June 3 to Sunday, June 6 at The Olympic Club in San Fransico, Calif.