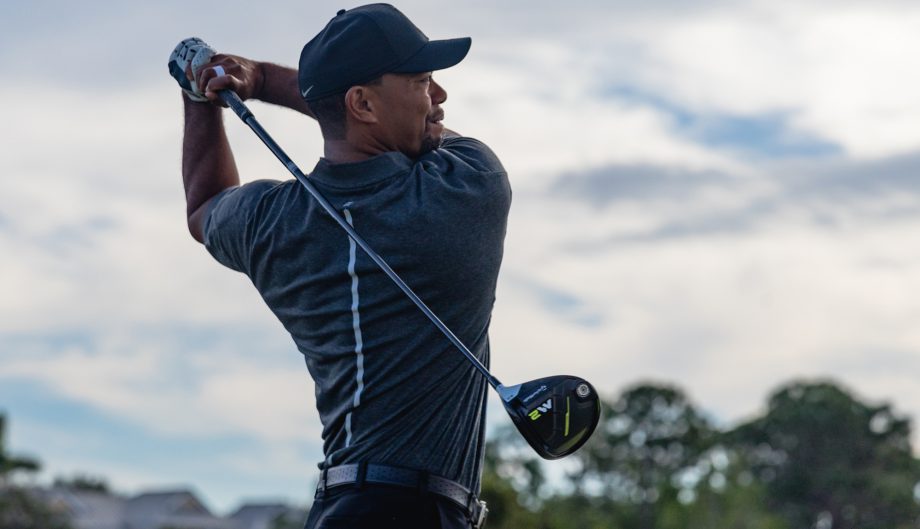 Carlsbad, Calif. – TaylorMade Golf Company, maker of the most-played driver on the PGA TOUR for 16 years and counting and an industry leader in product innovation and technology, announced today a multi-year contract has been reached with one of the most accomplished athletes in history, Tiger Woods.

Tiger will play TaylorMade’s driver, fairway woods, irons and wedges. The signing is a definitive move by the company that reaffirms its ongoing commitment to fielding the strongest Tour staff in the industry and putting the highest performing equipment in the hands of the best players in the world.

Tiger’s accolades are well documented since first turning professional in 1996 at the age of 20. The 14-time major championship winner holds countless amateur and professional records on the PGA TOUR that place him among the game’s all-time greats and have cemented his legacy as one of the greatest athletes of all time in any sport.

The eleven-time PGA TOUR Player of the Year will play TaylorMade metalwoods, irons and wedges as part of his club contract, with specific product models to be determined at the conclusion of Woods’ and TaylorMade’s extensive testing process.
Further, Tiger will co-create with TaylorMade’s club engineers and have an integral role in the design and development of a new, personalized iron model that will make its debut in Tiger’s bag at a future date to be determined.
“Throughout my career, I’ve always been meticulous about my equipment,” said Woods. “Over the past few months, I’ve had clubs from every brand sent to me to test. When it came to making a final decision, the choice was easy—it all came down to performance, which is why I chose TaylorMade.”

After several months of testing and all brands to choose from, the choice is clearly @TaylorMadeGolf. Proud to join the family! -TW pic.twitter.com/Ist3bA5tqN

Tiger’s history with the brand goes back to his days as the world’s top amateur, when he played TaylorMade metalwoods in his victories at both the 1994 &’95 U.S. Amateur Championships in addition to multiple other junior and professional tournaments on Tour.
“Our product teams at TaylorMade have a singular focus – to create the best performing golf equipment in the world,” said David Abeles, TaylorMade Golf Company CEO. “We are thrilled that Tiger has chosen to play TaylorMade. His impact on the game of golf is undeniable and we are honoured to have him part of our team.”
Partner message