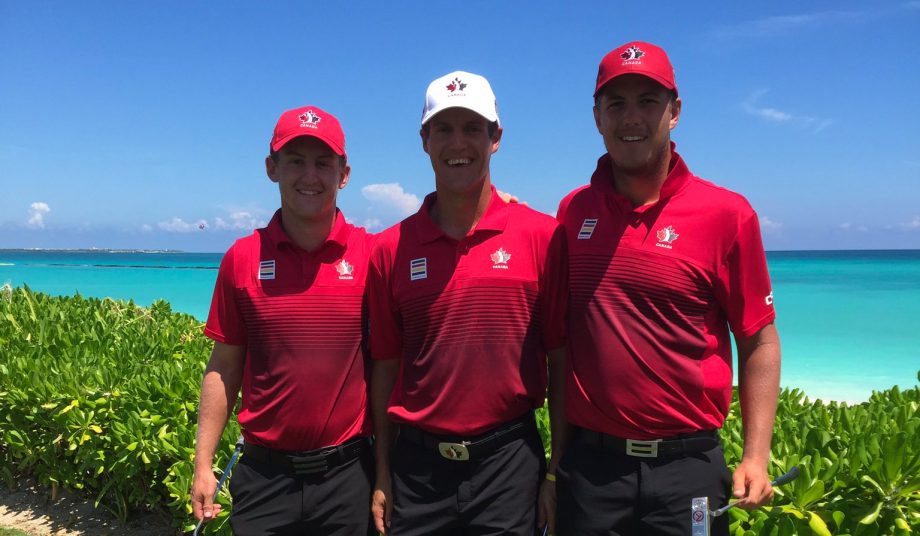 Canada’s best are gearing up to take on the world’s top talent on Wednesday when competition begins for the Men’s World Amateur Team Championship at the Mayakoba El Cameleón Golf Club and Iberostar Playa Paraiso Golf Club in Riviera Maya, Mexico.

Rounding out the squad is 29-year-old Garrett Rank of Elmira Ont., who will be riding on the strength of his recent third-straight victory at the Canadian Mid-Amateur Championship.

Canada is paired with Japan and Spain for the opening rounds, with Bernard drawing the tournaments opening tee-slot at 7:15 am EST. Rank will follow at 7:25 am EST, while du Toit will go at 7:35 am EST.

The squad will be under the direction of Team Canada Men’s Head Coach, Derek Ingram, alongside non-playing team captain Doug Roxburgh.