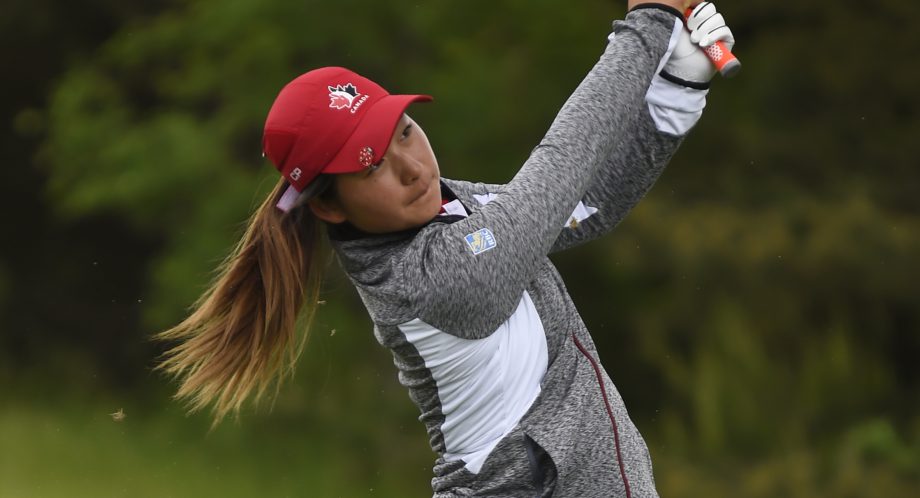 It wasn’t meant to be for No. 1 seeded medalist Naomi Ko of Victoria, B.C., who fell in the 36-hole match-play final of the Pacific Northwest Golf Association (PNGA) on Saturday to Princess Superal of Sun City, Fla.

Ko’s run at the title was thwarted by Philippines native Superal, who jumped out to an early commanding lead with a string of five out of six holes on the first nine at the Suncadia Resort in Cle Elum, Wash. The 2014 U.S. Girls’ Junior champion kept up the pace afterwards, maintaining a lengthy lead to eventually close with a 6&5 victory over Ko at the 115th playing of the championship.

After playing 36 holes for three days in row through the match-play bracket, Superal was tired but happy with the victory. “I am a little tired,” she said with a laugh. “I came here to have fun and to get some experience. I really didn’t expect to win. Naomi is a really good player. I putted well, and my short game was working today.”

Ko, a member of Team Canada’s Amateur Squad, adds to an impressive season that features a win at the Cambia Portland Classic Amateur Open alongside qualifying for the U.S. Women’s Open. The 18-year-old N.C. State sophomore was also named the PNGA’s Junior Girls’ Player of the Year in 2014.

Team Canada teammates Michelle Kim (Surrey, B.C.) and Jacyln Lee (Calgary) were also in action at Suncadia Resort, drawing each other as opponents in the quarterfinal. Due to an ankle injury, Lee withdrew to hand Kim the win—who eventually went on to lose to Ko in the semifinal, 3&2.

The Pacific Northwest Women’s Amateur and Mid-Amateur are two of 15 major, regional, amateur championships for men, women, juniors, and seniors conducted annually by the PNGA throughout the Northwest.