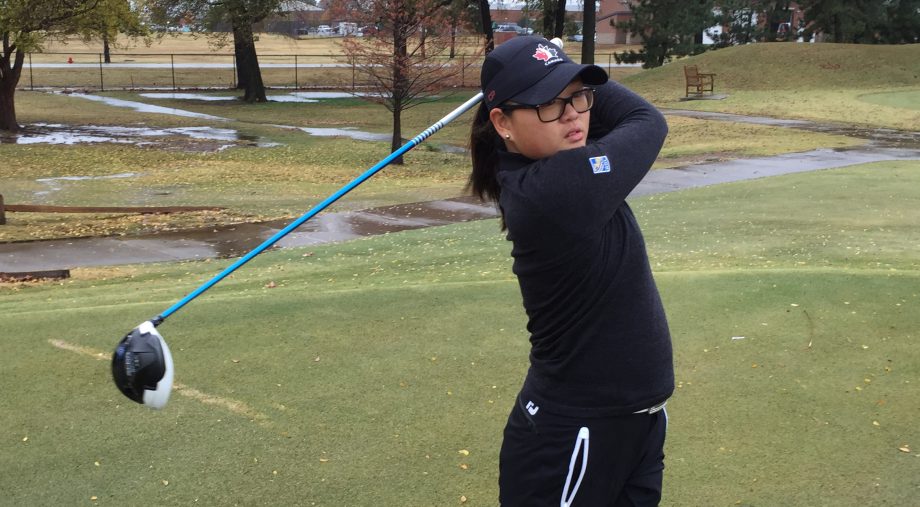 In the Junior Girls (U19) Division, Development Squad member and Surrey, B.C., product Hannah Lee collected her second consecutive CJGA victory with a three-stroke victory over fellow Surrey native Susan Xiao. Lee, 16, captured the U19 Division despite being eligible for the U17 category. She proved to be up to the test, posting her second straight wire-to-wire victory with a 6-under (69-69-72) finish.

Team Canada’s Tiffany Kong of Vancouver came in at 2-under (76-68-70) to climb to a third place finish. Teammates and Richmond, B.C., natives Alisha Lau and Kathrine Chan finished 6th and 9th, respectively. All three Canucks also competed in the older U19 division despite being eligible for U17.

Jack Simpson (Aurora, Ont.) and Charles-Éric Bélanger (Québec) were also in action for Team Canada, finishing T12 and 14th, respectively. Bélanger struggled down the stretch after a come-from-behind victory at the CJGA Junior at Cordova Bay a week earlier.