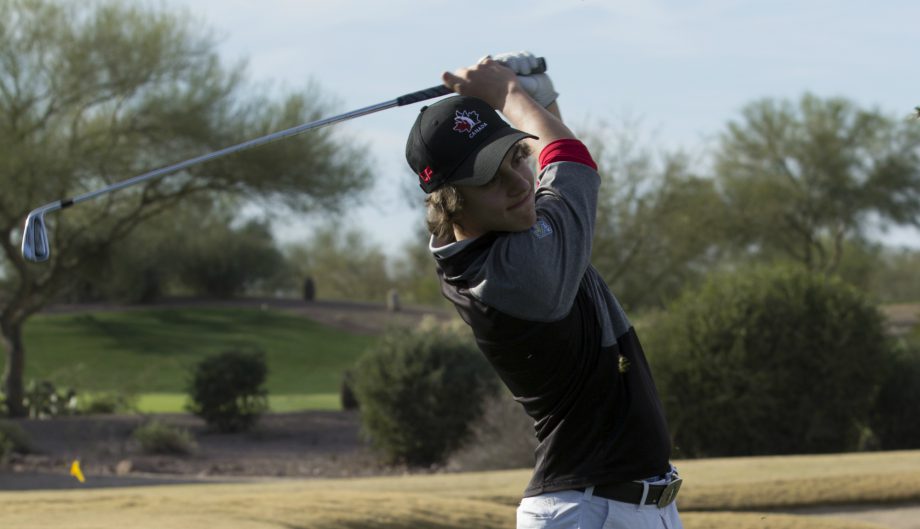 Another Team Canada golfer is heading to Texas A&M University. Langton, Ont., native Peyton Callens—a rookie on the Development Squad—has made a verbal commitment to join the Aggies in the fall of 2018.

London, Ont., resident Maddie Szeryk, a member of the Team Canada National Squad, just wrapped up her third year at Texas A&M where she established a new school record with a season stroke average of 71.24 and was named a First-Team All-American.

He also finished 2nd at the Ontario Juvenile Championship and recorded a T3 finish at the 2016 Canadian Junior Boys Championship.