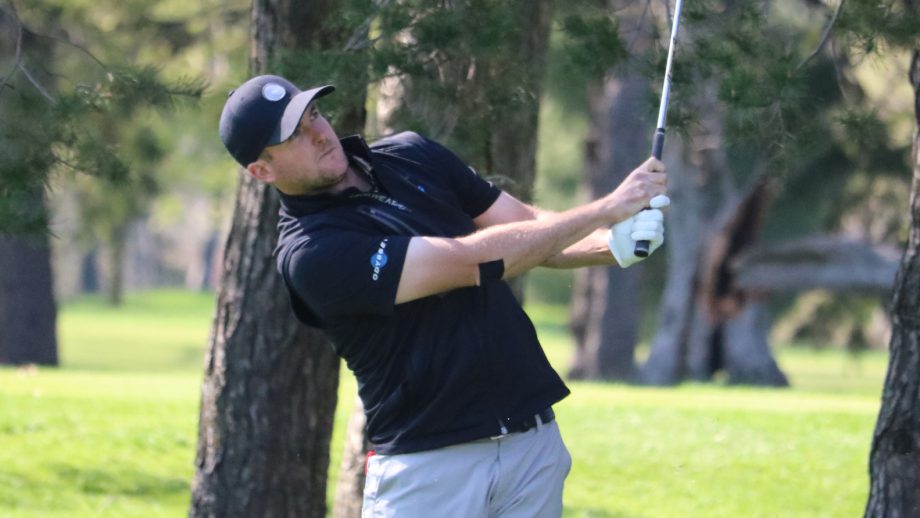 Pendrith, from Richmond Hill, Ont., birdied two of his opening three holes to find some early breathing room on a beautiful spring day at Weston. The 26-year-old went on to card two more birdies on the day to finish with a one-stroke victory, earning one of four spots available into the next stage of qualifying.

“I hit a lot of greens and my speed was good today… I kept it in front of me and if I missed a green I was in a spot that I was able to get up-and-down,” said Pendrith, greenside at No. 18.”

The win marks a promising sign for the Team Canada veteran, who’s looking for things to go his way following injury problems his last couple seasons.

“I feel good – it’s really nice to finally hit a ball without pain,” added Pendrith. “I feel almost 100 per cent and my game feels really good, I’m confident for the summer.”

Trailing Pendrith was co-runner-up Tyson Turchanski, a Calgary, Alta., native and junior at Waterloo University. Turchanski posted a steady 2-under 70, with a total of 14 pars on the day.

“Just kept it really simple out there… swung as easy as I could,” said Turchanski, the lone amateur to advance to sectional qualifying. “The course [Weston] was solid – it sets up nice for my game. Makes you think a little and if you hit in the right spots, you get rewarded.”

Stephane Dubois of Brantford, Ont., punches his ticket for the second consecutive year. His round was highlighted by an eagle on the par-5 3rd hole, one of two eagles posted on Monday at Weston. Dubois advances with his mother (and caddie) by his side, a relationship which continues to pay dividends.

Rounding out the four men to advance was Nick Kenney of Toronto. Kenney, an assistant PGA of Canada professional at The National, began the day 4 under through five holes, before eventually cooling off on the back nine to close at 1 under for the day.

The four to advance are among 100 that will play in 36-hole sectional qualifying events at 12 locations across the United States on June 4 (except for Japan sectional on May 21).

James Seymour of Aurora, Ont., is the first alternate and Thomas Code, an amateur from Dorchester, Ont. is the second alternate.

More information on local qualifying can be found here.

THE TOP-4 ADVANCING TO SECTIONAL QUALIFYING