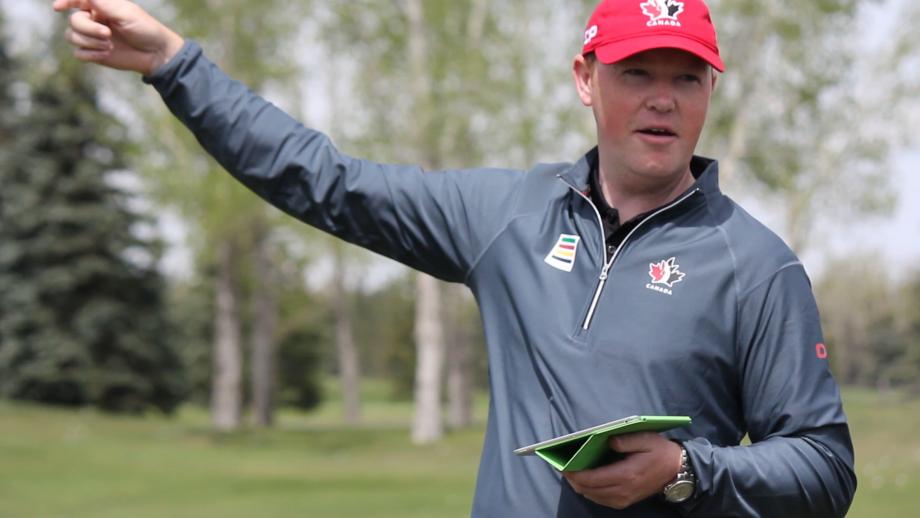 Team Canada Women’s Head Coach, Tristan Mullally, added another trophy to the shelf on Thursday, winning the PGA of Canada’s Ben Kern Coach of the Year award at the PGA Merchandise Show in Orlando, Fla.

The PGA of Canada awards the Ben Kern Coach of the Year based on a professional’s overall performance in coaching; unusual, innovative and special coaching programs initiated or implemented; articles published; as well as outstanding golfers the professional has coached.

Entering his sixth season at the helm of the women’s program, Mullally has coached many of Canada’s brightest young stars including Canadian sensation Brooke Henderson. A native of Ireland, Mullally has played a key role in developing a record number of Canadian amateurs to positions inside the World Amateur Golf Rankings (WAGR) top-100.

Mullally has also been heavily involved with industry-leading initiatives including Long-Term Player Development 2.0 and the Golf Association of Ontario’s high performance program.

What a proud moment for me to win this award,to have my dad,wife and kid here makes it all the more special #blessed pic.twitter.com/KVXgb8OBOw