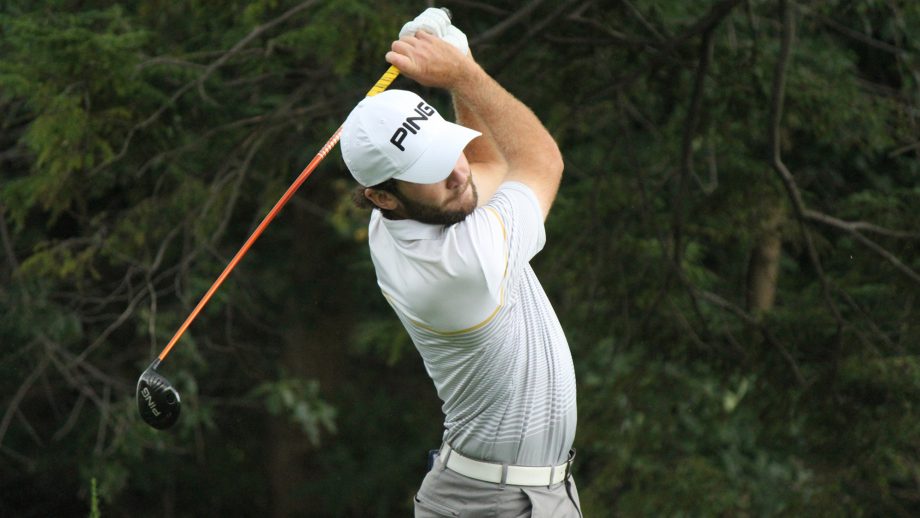 22-year-old Whalen, who earned top spot in the men’s National Order of Merit in 2017, started the final round in fourth after scoring an even-par 72 on Saturday.

Though the final round began with dark clouds, the sun eventually shone as the Napanee, Ont. native shot eight birdies across the 36-hole event. He finished the tournament with a 4-under, one-stroke shy of co-leads Noah Steele and Robert Mustard.

Two-time defending champion Steele went into the final round at the top of the leaderboard. The 20-year-old carded a 5-under 67 in round one, with Mustard only one-stroke behind. The two players battled throughout the final round for the lead, ending 36 holes tied at 5-under. A two-way playoff would decide the result.

Mustard, a native of Brockville, Ont., ultimately defeated Steele with a 20-foot birdie for the one-hole playoff victory.