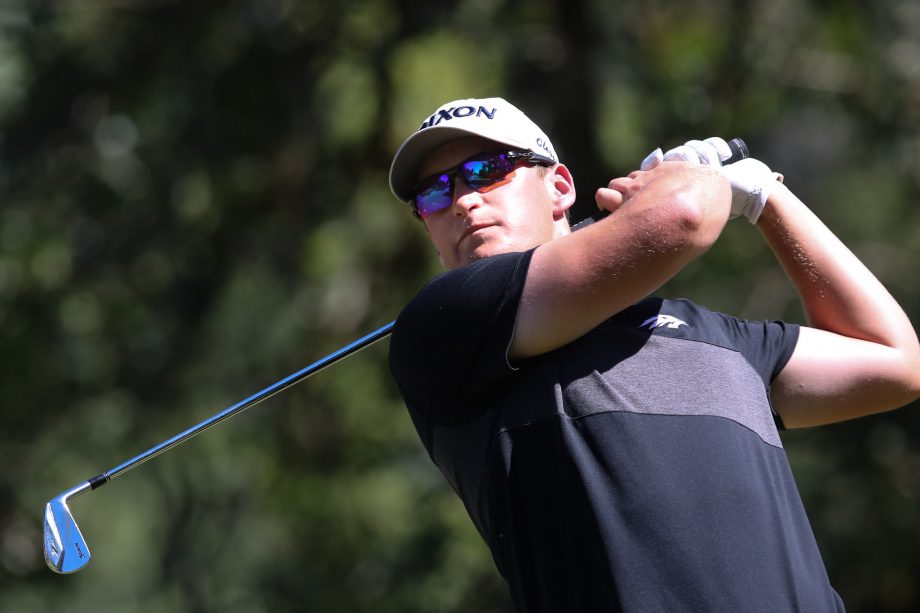 Ten Canadians will move on to the second stage of 2018 Web.com Tour qualifying school as play concluded Friday (Oct. 12.) at events taking place across the United States.

Kaleb Gorbahn of Smithers, B.C., finished runner up at 8-under, while Hugo Bernard of Mont-Saint-Hilaire, Que., tied for 17th after finishing 2-under at the Dayton Valley, Nev., qualifying event, where the top 22 positions and tied advanced.

In Pine Mountain, Ga., Joey Savoie of La Prairie, Que., advanced after tying for 14th at 10-under. The top 21 and ties qualified to move on to the next stage.

Toronto’s Richard Lee finished ninth at 7-under and Robbie Greenwell of Georgetown, Ont., tied for 13th at 3-under at the San Diego qualifier, where the top 22 and ties moved on.

Jared du Toit of Kimberley, B.C., Taylor Pendrith of Richmond Hill, Ont., and Andrew Funk of Sidney, B.C., all finished in the top 21 and ties at the SunRiver Golf Club in St. George, Utah to advance.

du Toit finished 9th at 16-under. Another shot back was Pendrith, who tied for 10th. Funk tied for 20th at 9-under.

Jamie Sadlowski of St. Paul, Alta., previously earned top spot at a qualifier in Maricopa, Ariz., with a score of 16-under. Vancouver’s Sean Harlingten finished 4th, one-shot back of top spot at -15. Ryan Williams, also of Vancouver, tied for 13th at -10. The top 21 and ties moved on.