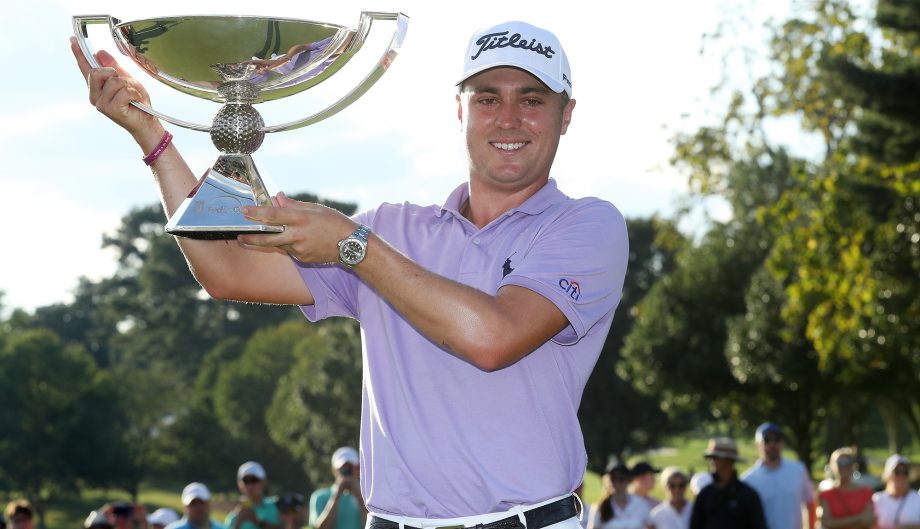 Schauffele, a 23-year-old worried about keeping his PGA Tour card just over three months ago, swirled in a 3-foot birdie putt on the final hole Sunday for a 2-under 68 to beat Thomas by one shot and become the first rookie to win the Tour Championship.

Thomas had plenty of reasons to celebrate his runner-up finish. He capped off a season of five victories and his first major championship by claiming the $10 million bonus. He closed with a 66 after he narrowly missed a 25-foot birdie putt on the 18th.

It was the first time since 2009 that the Tour Championship and FedEx Cup were won by different players.

Adam Hadwin of Abbotsford, B.C., shot a 70 to finish 1-over for the tournament.