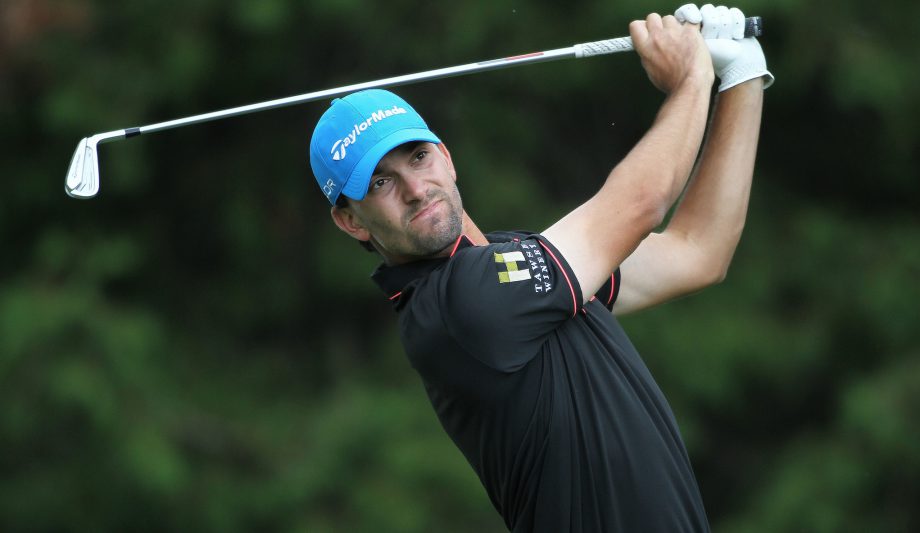 BADDECK, N.S. – Syracuse, New York’s Dan McCarthy, Burlington, Ont.’s Michael Gligic and Denver’s Michael Schoolcraft all reached 14-under through three rounds on Saturday at Bell Bay Golf Club to share the 54-hole lead headed into the final round of the Cape Breton Open.

McCarthy, the current Mackenzie Tour – PGA TOUR Canada Order of Merit leader, rebounded from an opening double bogey to birdie his final two holes of the day and shoot a 4-under 68, matching Gligic, who blazed through Bell Bay with a 10-under 62, along with Schoolcraft, who fired an 8-under 64.

“I told myself I had 35 more holes to play to get it back together,” said McCarthy, who will go for an unprecedented fourth win of the season on Sunday. “There were just a couple squirrely shots to start – not really nerves or anything, just some boneheaded stuff. Birdies on the last two to get a share and have a chance tomorrow, those were huge.”

Gligic, a 26-year old in his seventh full season on the Mackenzie Tour, produced 10 birdies on the day to shoot 62, marking the new competitive course record at Bell Bay.

“It was tough out there, and I probably made it look a little bit easier, but I played my butt off,” said Gligic, who sits 11th on the Order of Merit. “I didn’t miss to many shots, and when I did it was in the right spots, and my short game was pretty good. My irons were sharp all day, and I was making a lot of 5- to 15-footers, and it added up pretty quickly.”

“That’s pretty ridiculous,” said McCarthy of Gligic’s round. “That’s outstanding. Mike and I have played together at this event and he’s played well, so it’s about time we see his name up there.”

For Schoolcraft, the day’s highlight came when he nearly aced the 17th hole for the second day in a row. On Friday, the 24-year old holed a 7-iron from 190 yards and nearly did it again on Saturday with a 9-iron, stopping just inches short of the cup.

“It was actually a better shot today. The one yesterday got a really good bounce, and today was all over it and just a little bit short,” said Schoolcraft.

One shot behind the trio at 14-under was Southlake, Texas’ Brian Dwyer, who carded a 3-under 69, followed by Church Point, Nova Scotia’s Austin Connelly at 12-under thanks to a Saturday 67.