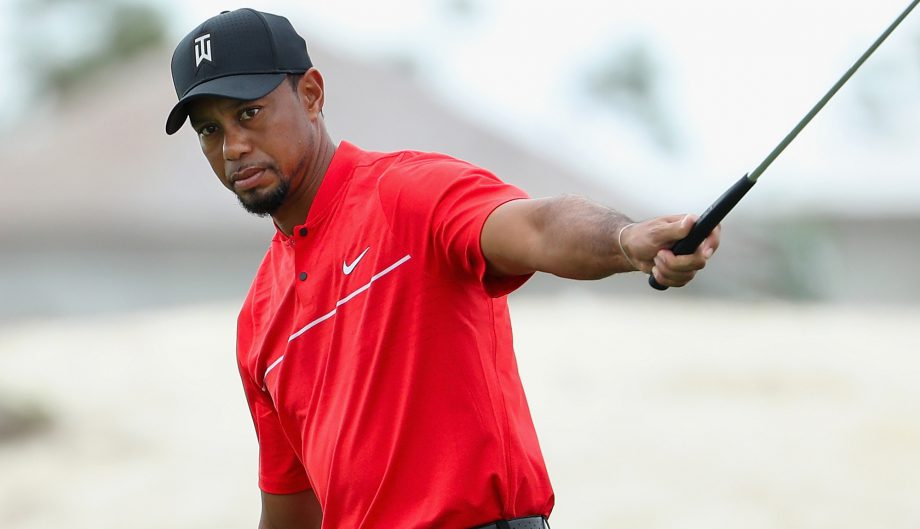 LOS ANGELES – Tiger Woods is roaring into the new year, preparing to play four times in five weeks in his return to the PGA Tour after a 15-month absence. One of his stops includes a return to his hometown tournament in Los Angeles, where he made his first start on the pro tour as a skinny 16-year-old.

Woods has stayed away from Riviera, which hosts the newly renamed Genesis Open next month, since 2006. He loves the venerable course nestled in a posh residential neighbourhood overlooking the Pacific Ocean, but has never won there.

And that led him to avoid it.

Woods debuted at Riviera in 1992 on a sponsor’s exemption. The teenager from nearby Orange County shot 72-75 to miss the cut.

“I felt fine on that first tee but as I took the club back, I never felt nerves like that,” he recalled. “I was skinny. I looked like a 1-iron. I didn’t weigh a lot. I had a lot of speed.”

Woods birdied his first hole and thought to himself: “That’s how you want to start off your PGA Tour career.”

On his second hole, his shot smacked a fence and before long the teenager was 17 shots behind Davis Love III after 36 holes. Love eventually lost in a playoff to Fred Couples.

“I have so far to go,” Woods recalled thinking. “I’m not that good.”

But by 1997, he was Masters champion and well on his way to winning 79 PGA Tour career titles.

“Twenty-five years later, here we are,” said Woods, whose best finish at Riviera was a tie for second in 1999.

The exception was Riviera, where he tied for 18th.

The last time he played Riviera was in 2006. Woods was among those who got caught out in the rain without an umbrella. He made the cut on the number, but then withdrew the next morning because of the flu.

Although Riviera is considered his hometown tournament, Woods is partial to Torrey Pines near San Diego, where he’ll start his season on Thursday in the Farmers Insurance Open. He’s won that tournament seven times along with a U.S. Open playing on a bad knee at the La Jolla course.

Woods will be testing his surgically repaired back starting at Torrey Pines. Next week, he’ll jet to Dubai for an event before returning to Los Angeles for the Feb. 13-19 Genesis Open and then playing the Honda Classic in Florida. A lot of travel in a short time for the 41-year-old.

Plagued by injuries after his first back surgery in 2014, Woods had two more surgeries in the fall of 2015 and didn’t play again until his Hero World Challenge in the Bahamas last month. He finished 15th in the 17-man field.

“I just need to get out there and do it,” Woods said. “I feel like I’m strong enough, I can handle the workload. Feeling good about it and doing it are two different things.”

Three weeks into the new year, Woods already has the Masters on his mind.