Tiger Woods running out of chances to salvage season 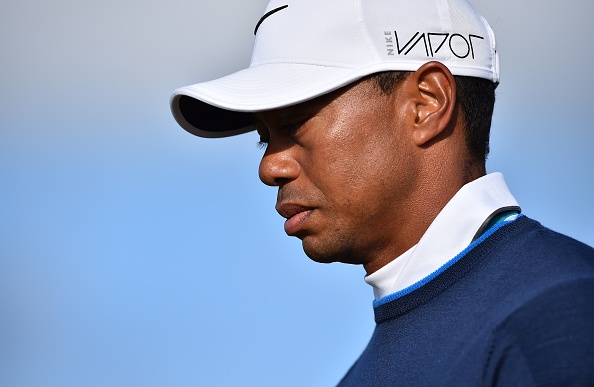 GAINESVILLE, Va. – Tiger Woods is running out of opportunities to salvage a lost season.

This week’s Quicken Loans National could be his second-to-last start before the new PGA Tour season begins in the fall. He’s on track to miss the FedEx Cup playoffs, and he needs a victory just to be eligible for next week’s Bridgestone Invitational, on a course where he’s won eight times.

Barring a dramatic turnaround, Woods’ season will conclude at the PGA Championship in two weeks.

Woods acknowledged Tuesday that his last two years have been forgettable. Last year, he missed three months after back surgery, and this year he took two months off to fix a balky short game. He says he doesn’t feel a huge sense of urgency because he hasn’t played much competitive golf.