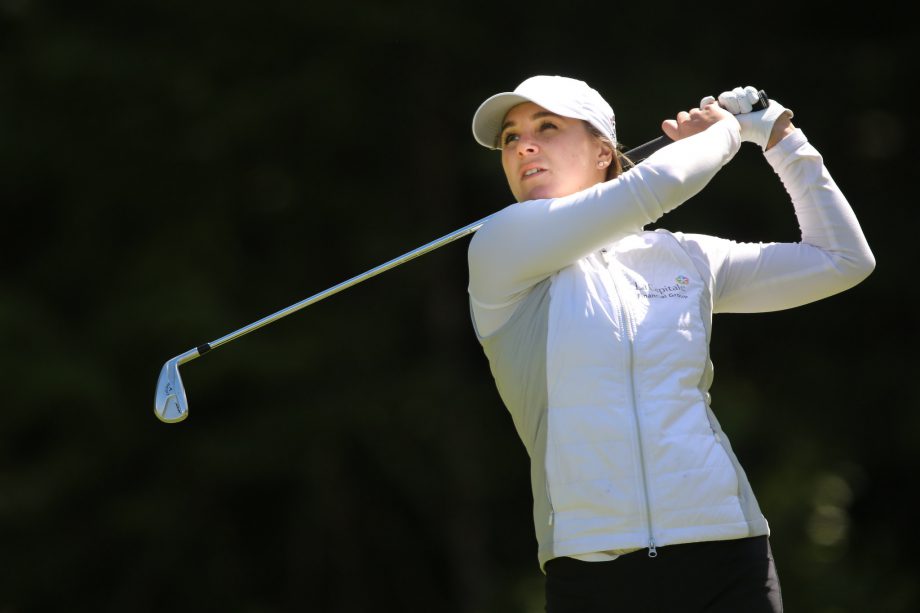 PINEHURST, N.C. – Three Canadians are competing at the LPGA’s revamped Qualifying Tournament, which gets underway Oct. 24 at Pinehurst Resort and concludes Nov. 3, where 45 players earning LPGA Tour status for the 2019 season.

What Canadians are competing?

One of the biggest changes coming to the LPGA in 2018 is the revamping of the LPGA Qualifying Tournament, the process whereby players from Canada and and all over the world compete to earn membership onto the LPGA.

Formerly, qualifying was a three-step process, where non-members generally start at Stage I in California. The top 80 and ties advanced from Stage II to Final Stage, where the top 20 earned what is considered “full” LPGA membership, while finishers 21 through 45 earn “partial” or “conditional” LPGA membership.

Stage I and Stage II of LPGA Qualifying Tournament remain unchanged. Recent college graduates, those testing the waters early and the influx of players around the world hoping to reach the LPGA will still have to grind through the five-round gauntlet that is Stage I, which some consider the hardest because of the pressure and the 115–degree summer temps in the desert.

Instead of Stage II feeding into Final Stage, it feed into the Symetra Tour, for the most part. There will be some exceptions where top finishers at Stage II will qualify for the Q-Series.

Final Stage in Daytona Beach will be replaced by this new concept called the Q-Series, which begins this week. It consists of two weeks of golf, with eight days of tournament play on two separate golf courses at Pinehurst Resort, and scores will be cumulative over the eight rounds of competition.

Who Qualifies for the Q-Series?

The major goal of the Q-Series is to identify the most LPGA-ready talent. In the past, Final Stage was at one golf club, played over five rounds. Someone could have a bad week or catch the flu or experience the yips on the greens. It’s a roll of the dice. One tournament over five rounds doesn’t adequately provide the best glimpse at who should be on the LPGA.

That’s where Q-Series helps identify the top performers. Players that finish No. 101 to 150 on the LPGA money list during the current season will qualify, along with those that finish No. 11 through 30 on the Symetra Tour money list. Players in the top 75 in the Rolex Women’s World Golf Rankings will also qualify for Q-Series.

Additionally, the top five players according to Golfweek’s Collegiate Rankings will also skip Stages I and II and right into the Q-Series.

Finally, the top finishers from Stage II will round out the field.

The field will be 102 players and there will be approximately 45 spots up for grabs for the 2019 season. Click here for scoring.