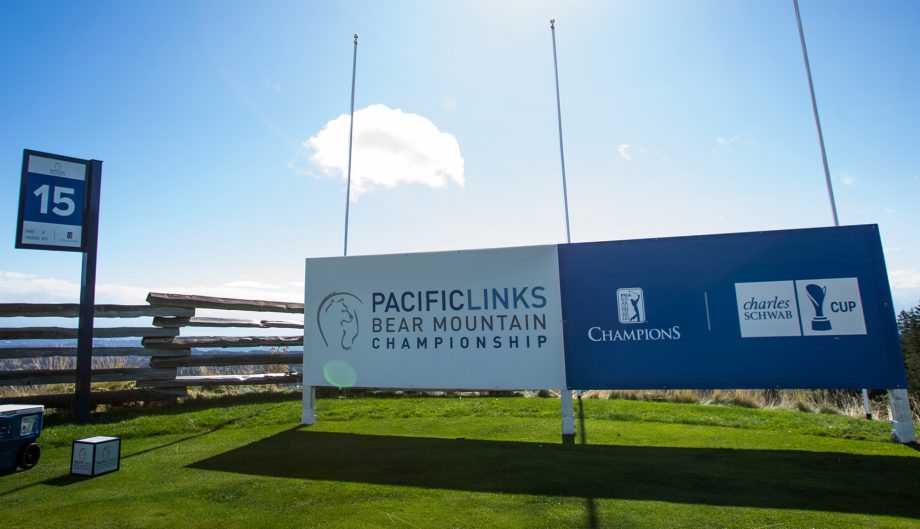 The Pacific Links Bear Mountain Championship tournament organizers are putting out a call to fans to be part of the event as the designer behind the Event’s Official Tournament Trophy. For the first time, the public will have the chance to design and select what will be the inspiration behind the trophy presented to the PGA TOUR Champions winner after the final putt drops on Sunday.

The trophy design contest establishes an opportunity for the community to create a unique vision that represents the nature of golf in Canada and celebrates the winner, PGA TOUR Champions, the Pacific Links Bear Mountain Championship, and the scenic and natural landscape of the island.

From March 7th – 31st, 2017, fans are invited to submit their designs. Entries will be reviewed by the Pacific Links Bear Mountain Championship team to determine the top three designs. These will go up on www.PacificLinksChampionship.com  from April 3rd – 12th, 2017 for the public to vote on their fan favourite. The design that receives the majority of votes at closing will serve as the inspiration for the 2017 Pacific Links Bear Mountain Championship Official Tournament Trophy.

In addition to bragging rights, the winner will receive:

The trophy design contest is open to people of all ages in the province of British Columbia. Submissions are not limited to any material or size. One submission per person, and only one person shall be the winner.

For more information, contest rules and regulations, or to submit your design, go to http://bit.ly/2lsKLjE  OR www.PacificLinksChampionship.com  and click on the “Spectators” tab to view the trophy design page.

The event will once again be played at The Westin Bear Mountain Golf Resort & Spa the week of Monday, September 11th – Sunday, September 17th, 2017. Tournament week will commence with Official Pro-Am’s on Wednesday and Thursday, where participating teams will play alongside a PGA TOUR Champions professional over 18 holes of premiere golf. Competitive action will follow with 54 holes of championship play from Friday to Sunday, with no cut.