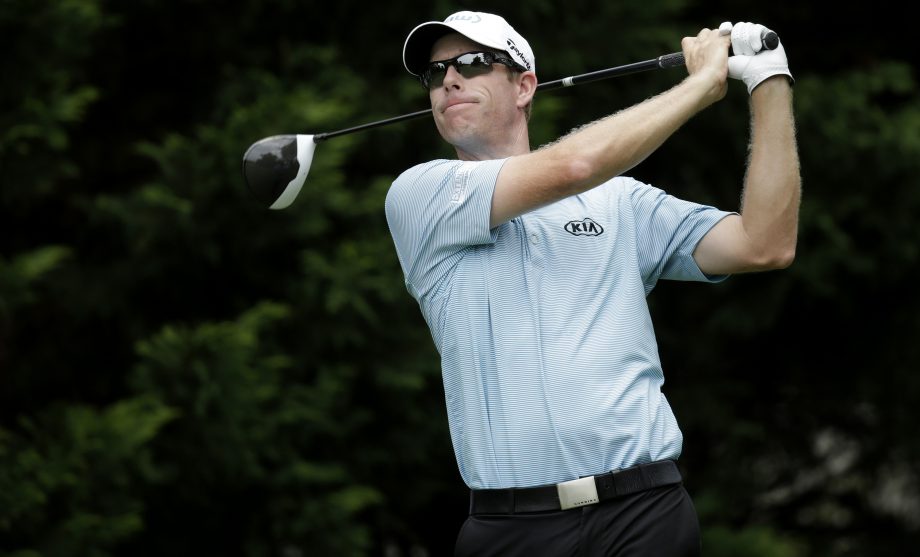 OAKVILLE, Ont. – Golf Canada and RBC are proud to announce that Web.com Tour player Brad Fritsch of Manotick, Ont., along with a trio of National Amateur Squad members are among the Canadians receiving tournament exemptions to compete in the 2016 RBC Canadian Open taking place at Glen Abbey Golf Club in Oakville, Ont., from July 18-24.

Fritsch, who will make his ninth appearance in Canada’s National Men’s Open Championship, is having a strong year on the Web.com Tour with a victory at the Servientrega Championship Presented by Efecty and a runner-up finish at the El Bosque Mexico Championship presented by INNOVA that positions the 38-year-old fifth on the Tour’s money list.

As well, this will be the second consecutive year in which Garrett Rank of Elmira, Ont., has earned his place in the RBC Canadian Open by claiming victory in the previous year’s Canadian Men’s Mid-Amateur Championship.

PGA of Canada professional Dave Levesque of Montréal earned his way into the 2016 RBC Canadian Open by claiming the No. 1 position on the PGA of Canada Player Rankings presented by RBC. Branson Ferrier of Barrie, Ont., shot 4-under 68 at King’s Forest Golf Course to top the 144-player field to earn an exemption through the RBC Canadian Open Ontario Regional Qualifier.

Fritsch, Bernard, du Toit, Hamilton, Rank, Levesque and Ferrier will be among 12 Canadians who will challenge for the 107th playing of Canada’s National Men’s Open Championship.

Leading the Canadian contingent at Glen Abbey will be Brantford, Ont., native David Hearn, whose 2016 season includes six Top-20 finishes, including a T9 result at The RSM Classic in Sea Island, Ga. Hearn, who held the 54-hole lead before finishing third in the 2015 RBC Canadian Open, is the No. 127-ranked player on the World Golf Ranking.

“We are excited to have these 12 deserving Canadians compete in the 107th playing of Canada’s National Men’s Open Championship,” said RBC Canadian Open Tournament Director Brent McLaughlin. “The passion that these talented players have shown in representing Canada is a true inspiration to the country’s young golfers and we are proud to welcome them to the field for the RBC Canadian Open.”

The 12 Canadian players will look to become the first Canadian to capture the national title since Pat Fletcher accomplished the feat in 1954.

The 2016 edition of the RBC Canadian Open is one of the final events before golf returns to the Olympic Games following a 112-year absence. For the first time since Canadian George S. Lyon captured gold in 1904, teams from around the globe will compete on international sport’s grandest stage.

In addition, Friday, July 22 will once again be Red and White Day at the RBC Canadian Open. Players and spectators are encouraged to wear Canada’s national colours in support of our Canadian hopefuls in the field challenging for Canada’s National Open Championship.

Information regarding tickets, free 17-and-under junior passes, volunteer opportunities and corporate hospitality for the 2016 RBC Canadian Open can be found at www.rbccanadianopen.com.