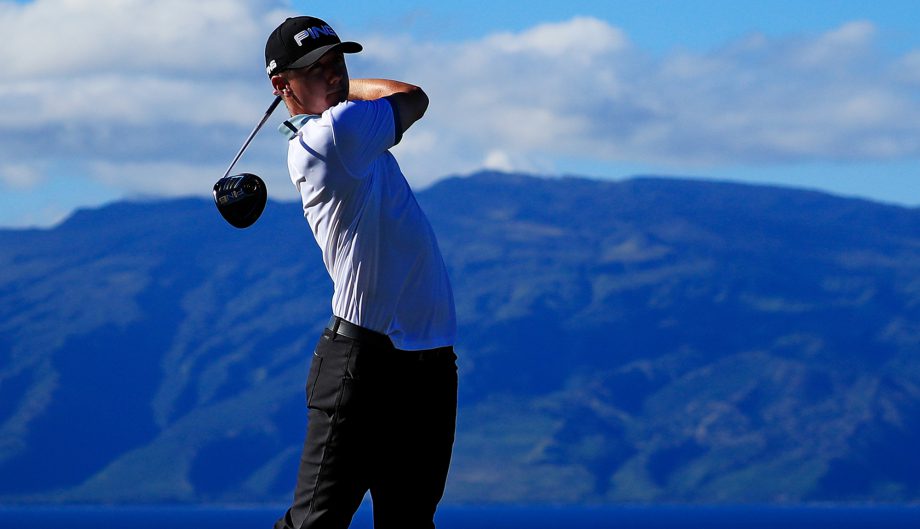 After finishing off with a win in his final tournament of 2016, Mackenzie Hughes begins the new year at the top of the Canadian rankings. Hughes starts 2017 by climbing four spots in the world rankings after finishing in a tie for 25th at the PGA’s SBS Tournament of Champions. The result was worth 2.60 world ranking points and moves the Team Canada Young Pro Squad member to within striking distance of breaking into the Top 100 in the world.

No significant changes among the women’s world rankings as Brooke Henderson starts the year at the No. 8 ranked golfer in the world after climbing to as high as No. 2 this past year, best ever for a Canadian player, male or female. Henderson is scheduled to kick off the year an LPGA  tour event the last week of January in the Bahamas before heading off to Australia.

Jared du Toit starts off 2017 as the top ranked Canadian amatuer, sitting at No. 26 in the world. The Arizona State senior has held the No. 1 ranking for the last 43 consecutive weeks.

After a 32 place gain over the Christmas break, No. 3 Hugo Bernard slips back four spots in the world rankings. Bernard’s gain was due to his victory at the Orlando Amateur over the Christmas break. The second-year Golf Canada National Team Squad member and reigning Canadian Amateur champion outlasted Ben Griffin through two playoff holes for the victory.

Chris Crisologo moves up one spot, to No. 6 in Canada after Joey Savoie slipped 33 places in the world rankings. Savoie getting an early start on 2017 competition, finishing in a tie for 61st at the New Year’s Invitational in Florida.

Ki Taek Lee takes over the No. 9 spot after climbing five places in the world rankings.

Biggest move: Eric Macrow gained 189 spots after finishing in a tie for 84th at the New Year’s Invitational. The junior from Kingston, Ont. has a pair of top-20 results in four tournaments with Detroit Mercy University this season.

Positive gains for the most part to start the new year. Maddie Szeryk starts 2017 as the No. 1 ranked female amateur in Canada, having held top spot for a full calendar year.

Sophie Liu made the biggest leap, moving up three places in the Top-10 with a 73 place gain in the world rankings. The Vancouver golfer took part in two prestigious events over the Christmas break, finishing in a tie for 61st at the Dixie Women’s Amateur and a tie for 20th at the Harder Hall Women’s Invitational.

Liu also made the biggest move of the week among all Canadian amateurs with a world ranking.