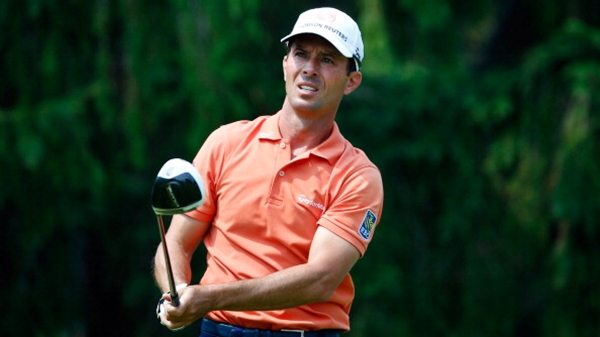 Weir was 6 over thru 10 holes at PGA National before calling it quits. This is his second time the Brights Grove, Ont. native has withdrawn in as many weeks. He also withdrew from the Northern Trust Open after 25 holes because of the same elbow injury.

“I just can’t swing,” Weir said as he walked off the course. “I’m going to get it mobile whatever it takes.”

Weir, 44, has had chronic issues with his right elbow, although he took to Twitter Thursday to explain the injuries were unrelated.

Gave it a go this week and it was too early. It’s not related to my previous elbow injury rather it’s the muscles around the elbow.

His tie for 21st at the CIMB Classic in November is the only time this season he completed an event. The Canadian Golf Hall of Fame honoured member now has two withdrawals to go along with six missed cuts in nine starts, with the Masters just over a month away.

Im still as determined as ever, disappointed to have this set back. Going to ensure its treated right, will be back in action soon as I can — Weirsy (@MikeWeir) February 26, 2015