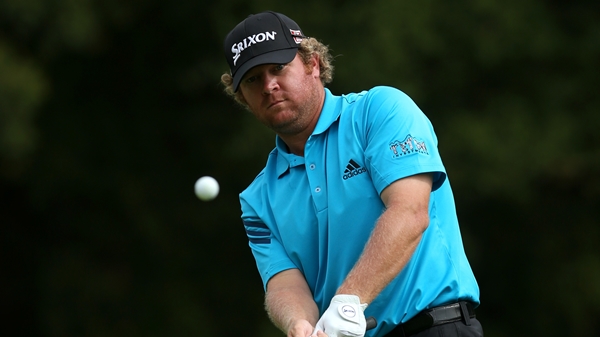 LOS ANGELES – William McGirt made eight birdies in 13 holes and wound up with a 6-under 65 on Saturday in the Northern Trust Open for a two-shot lead going into the final round.

McGirt has never held a 54-hole lead on the PGA Tour. He had one close call when he was runner-up at the RBC Canadian Open two years ago. With steady play in calm conditions off Sunset Boulevard, he opened up a two-shot lead over George McNeill (66) and Charlie Beljan (68).

The leaderboard was about a crowded as the 405, even without half the lanes closed.

Jason Allred, who hasn’t played a PGA Tour event in more than three years and qualified for this event Monday, was three shots behind. Jimmy Walker and Jordan Spieth were among those four back.

Graham DeLaet shot a 1-over 72 on the day to slip one spot down the leaderboard into a tie for 69th. The Weyburn, Sask. native is 2-over par for the tourney.