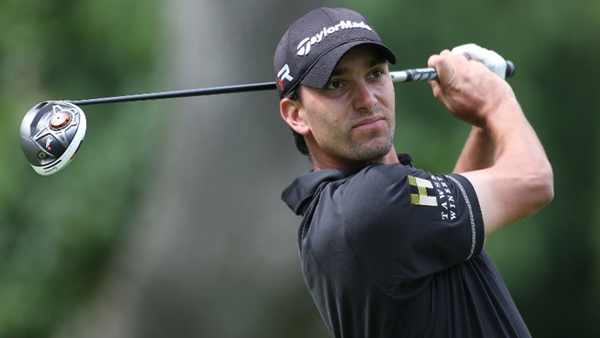 Williams, 33, claimed his first PGA Tour Canada win at the Tour Championship of Canada presented by Freedom 55 Financial and finished as the highest Canadian on the Order of Merit at No. 6, making him eligible for the event. With the option of choosing any other Canadian from the top 20, Williams chose Gligic, 25, the next highest Canadian at No. 11.

“It’s a huge honour any time you have the opportunity to represent your country, and to have a chance to compete against some of the world’s best players in this exciting format is a big thrill,” said Williams, who had three top-10s in addition to his win in 2014. “Michael’s a great player who had a really strong season and I’m fired up to compete with him and see how competitive we can be.”

The Tournament format will be two-man teams playing Four-Ball (Best-Ball) over 72 holes, with a maximum of 36 teams in the field. Six of those teams, including the team of Williams and Gligic, will be pre-determined by invitation, while the additional 30 teams will come from the PGA Tour Latinoamérica Order of Merit (OOM).

“I’m thrilled Ryan chose me to compete alongside him and represent our country and PGA Tour Canada,” said Gligic, who posted three top-10 finishes in 2014 and was the runner-up in a playoff at The Wildfire Invitational presented by PC Financial. “We know how strong the level of play on PGA Tour Canada is, and we’re both excited to play against such a strong field.”

The remainder of the field will be finalized following the Transamerican Power Products CRV Mazatlan Open on October 12. At No. 26 on PGA Tour Latinoamérica Order of Merit, Nova Scotia’s Peter Campbell is in position to represent Canada along with another Canadian of his choice from that Tour’s Order of Merit.