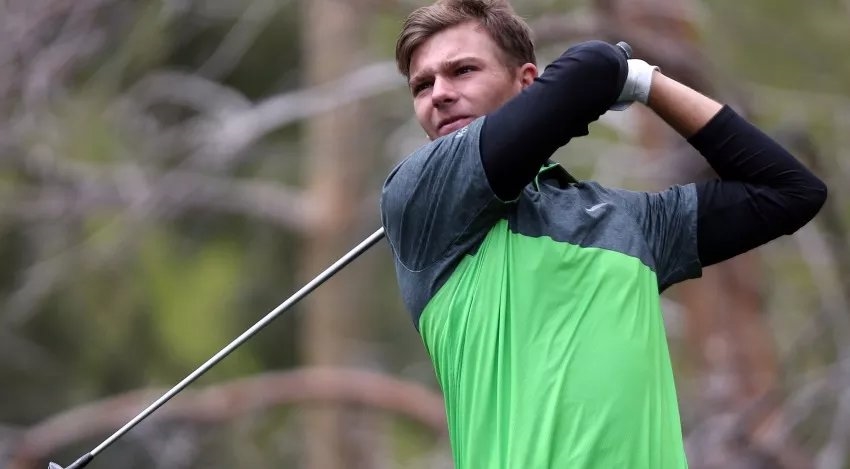 The 19-year old, currently ranked No. 6 in the World Amateur Golf Ranking, carded six birdies against one double bogey, his only dropped shots of the week, to lead by four shots over Atherton, California’s Jonathan Garrick through 36 holes at Crown Isle.

“I played well,” said Wise. “I’ve got a good strategy going and I’m executing all my shots correctly. I had a costly double bogey there on 16 which I’m a little irritated about right now, but I’ll get over it and I’m looking forward to the next couple of days.”

With four wins to his name in his two seasons at Oregon, Wise has flourished in his sophomore year. This spring, he was named a semi-finalist for the Ben Hogan Award, given annually to the top player in college golf, and credited an improvement in his putting to his strong second-year performance.

“My set-up was a little off and my stroke wasn’t very good, so I was making a lot of compensations. Since I’ve gotten a little drill that shows my hip and shoulder alignment and makes sure I’m putting a good stroke on it, and that’s really helped me score a lot better because I’m making the putts I need to make,” said Wise, who owns four collegiate victories and has twice been named Pac-12 Player of the Month.