Woods confirms next event will be at Riviera Country Club 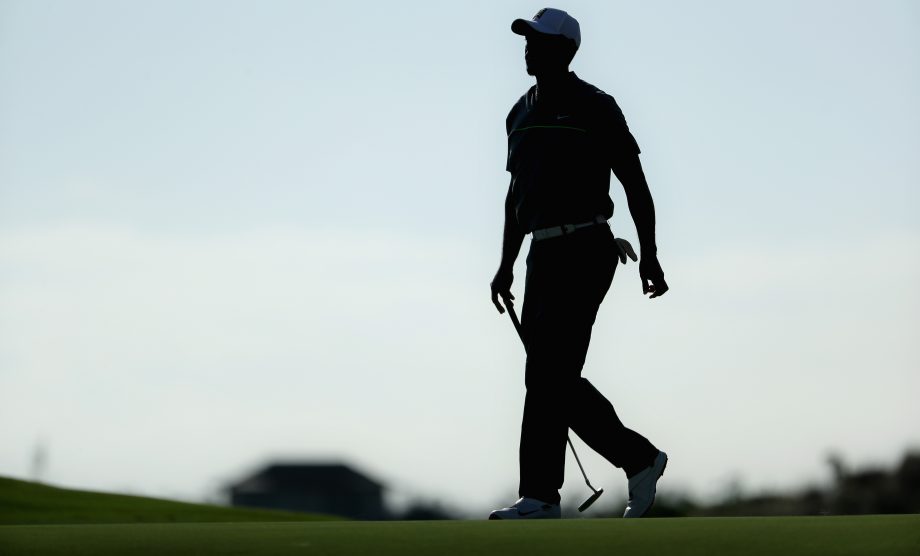 LOS ANGELES – Tiger Woods is returning to Riviera Country Club for the first time since 2006 to play the Genesis Open in February.

He announced Tuesday that he will play in the event from Feb. 13-19 that benefits his foundation.

Riviera was the site of Woods’ PGA Tour debut in 1992 at age 16. He says he “weighed about 105 pounds and it was a life-changing moment for me.”

The Tiger Woods Foundation, the PGA Tour and Genesis announced a partnership under which Woods’ TGR Live will manage the tournament at Riviera.

Woods returned to competitive golf earlier this month for the first time since August 2015 at the Hero World Challenge in the Bahamas.

He hasn’t announced his 2017 playing schedule aside from Riviera.