Woods says he’s feeling better, but no plan for return yet 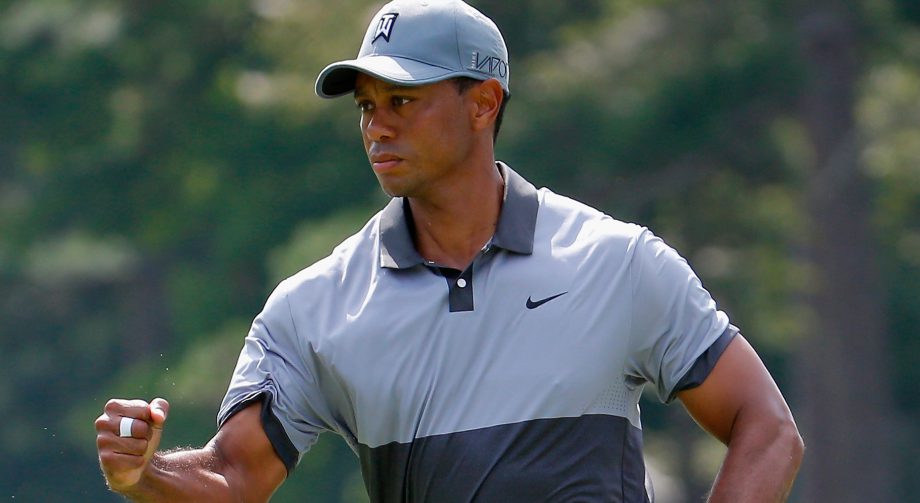 DORAL, Fla. – Tiger Woods says he is starting to feel better, though he is not sure when he will return to competitive golf.

Woods released a statement Wednesday saying he has been chipping and putting at home in Florida as his recovery from back surgeries progresses. He says he and his son, Charlie, are competing in three-hole chipping contests.

Woods has not played in a tournament since August, and he has not won since August 2013. He says, “I have a lot of work ahead of me.”

Woods will appear later Wednesday at a news conference near Houston to announce the opening of a 10-hole short course designed for families.