Woods says recovery will be ‘long and tedious’ 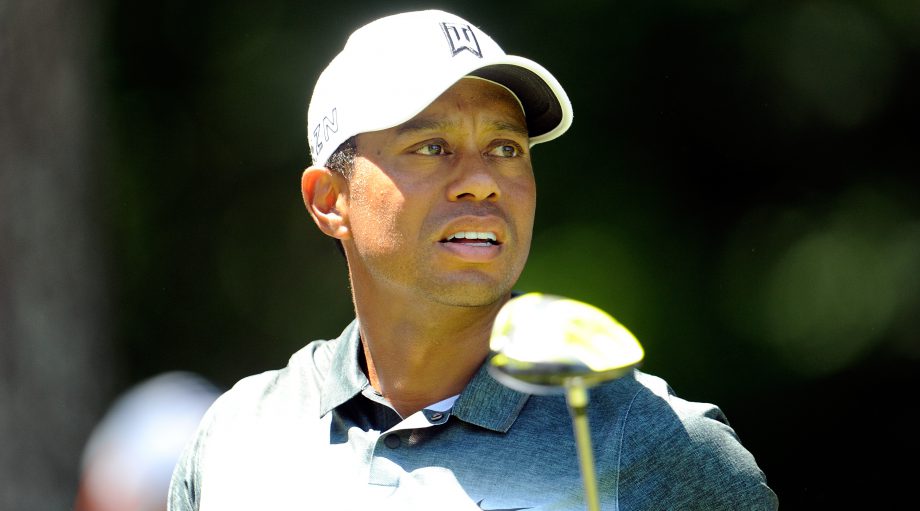 MEXICO CITY – Tiger Woods has not started rehabilitation for a second back surgery he had a month ago, and he said Tuesday he would face another “tedious and long” process that suggests it might be awhile before he competes again.

Woods last played at the Wyndham Champion on Aug. 23, where he tied for 10th for his best finish at a PGA Tour event in nearly two years.

In a surprise announcement Sept. 18, he said he had a second back surgery after doctors during a routine check discovered a fragmented disc pinching a nerve. Woods had his first surgery just before the 2014 Masters and missed nearly three months. He said later he came back too early.

“Rehab will be soon, and it will be tedious and long,” Woods said at the Bridgestone America’s Golf Cup, an exhibition he was supposed to play with Matt Kuchar until the second surgery. “The last one, it took me awhile to get back. Some players on tour have done the same procedure and to be back pain-free it took them over a year.”

Woods hasn’t won since the 2013 Bridgestone Invitational for his 79th career win on the PGA Tour, just three short of the record held by Sam Snead.

For most of his career, the record with which he was compared was Jack Nicklaus and his 18 professional majors. Woods won his 14th major at the 2008 U.S. Open, and had reconstructive surgery on his left knee a week later.

Woods turn 40 in December. Nicklaus won only three of his 18 majors after he turned 40.

Woods, who dropped to No. 334 in the world ranking this week, has not given up on catching Nicklaus. He just figures he will have to play like Vijay Singh, who won 22 times (but only one major) in his 40s.

“It’s important for me to have more than 18 majors when all is said and done,” Woods said. “It took Jack his whole career to achieve it and mine is not done yet. I believe that I have a very good record for 20 years on the tour. The main thing is to get fit and to reach my 40s with good health to be as successful as Vijay, who won most of his tournaments at that age.

“It’s something that I hope I will be able to do,” he said. “I want to play at an elite level with the new kids for a long, long time.”

What might help this time around is that Woods said he won’t be changing his swing. After returning too early in 2014 from back surgery, he took off the final three months to get stronger and left his swing coach, hiring Chris Como as a consultant.

Woods doesn’t think he’s that far off from 2013, when he won five times and was PGA Tour player of the year.

“But to achieve it, I need to be healthy again,” he said. “This year I tried to play after the back surgery and it wasn’t fun because all of the pain. Also after my last surgery, I was changing my swing and to be able to do that successfully you have to practice a lot, and I could not practice because I was doing the rehab.

“It was a very complicated situation because of that.”

There was no timetable on when he would start rehabilitation or when he would return. Woods typically doesn’t start a new year until the Farmers Insurance Open, which starts the last week of January. That appeared doubtful.

“I need to return with my explosiveness, and to do that, I need to practice for longer periods of time,” he said. “It’s going to take several months of hard work”.