Woods to be assistant captain at Presidents Cup 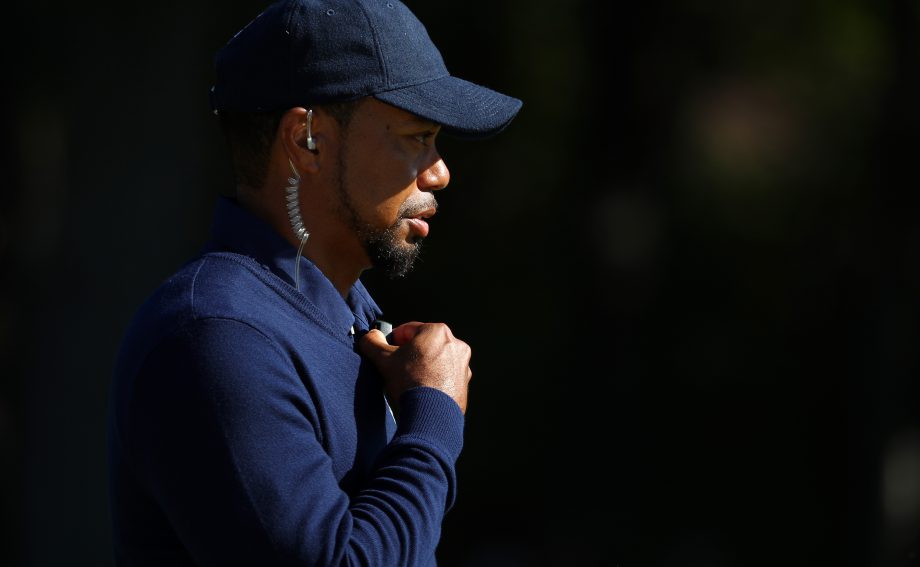 JERSEY CITY, N.J. – Tiger Woods will be at Presidents Cup next year with or without his golf clubs.

Woods was an assistant to Love at Hazeltine when the U.S. won the Ryder Cup over Europe last week.

Woods is to return to competition next week after being out more than a year recovering from back surgery. Stricker says he hopes Woods is at Liberty National as a player. If not, he’ll have him as an assistant captain.