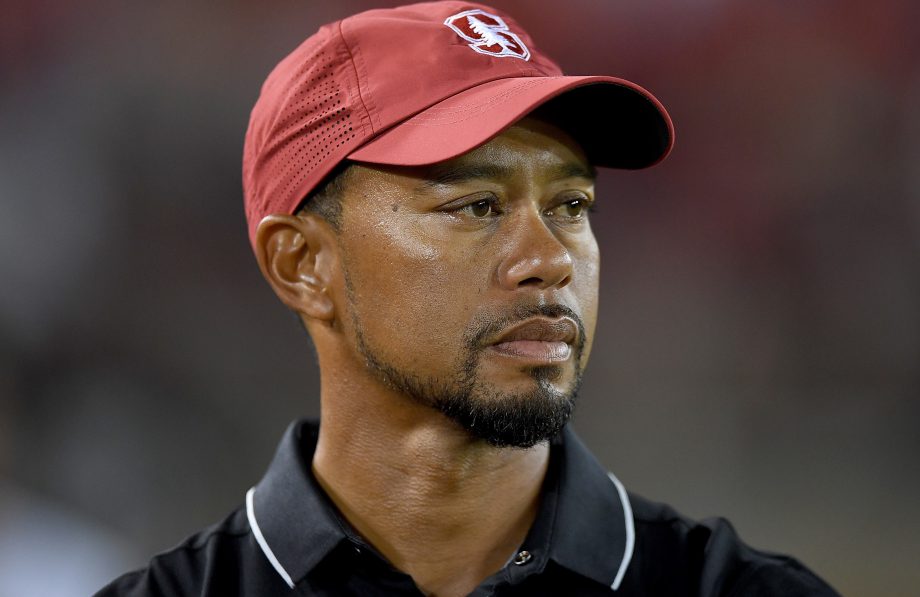 The comeback of Tiger Woods is going to have to wait at least two more months.

Three days before he was to return at the Safeway Open, Woods said he wasn’t ready to return against PGA Tour competition.

He first said on Sept. 7 that he planned to play, then officially committed to the tournament on Friday.

Woods, who had back surgery three times last year, says he feels strong and his health is good. But he says that after several days of practice in California, he feels his game is vulnerable.

Ryder Cup inspired me to play my best. Unfortunately as I prepared, I still need work and refining. https://t.co/wCFjIznK6R

Along with pulling out of the Safeway Open, Woods said Monday he was withdrawing from the Turkish Airlines Open next month.

He plans to play at his Hero World Challenge in the Bahamas the first week of December.

Woods was to play the Safeway Open with Phil Mickelson and defending champion Emiliano Grillo.