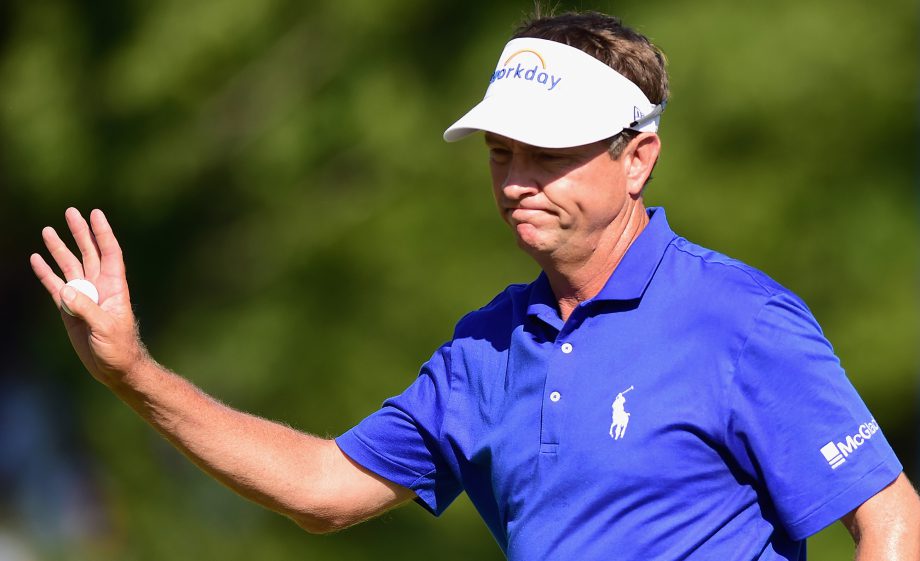 Also selected Tuesday for induction was Henry Longhurst, a London Sunday Times columnist who later became a golf commentator for the BBC.

The induction will be Sept. 26 in New York.

The five inductees were chosen by a 16-member “selection commission” led by Jack Nicklaus, Nancy Lopez, Gary Player and Annika Sorenstam, along with nine golf administrators and three journalists.

Woosnam is a former world No. 1 who won the Masters in 1991. Love is a former PGA champion with 20 career PGA Tour victories. Mallon won 18 times on the LPGA Tour, including four majors. Ochoa won 27 times and two majors when she retired at No. 1 in the world.