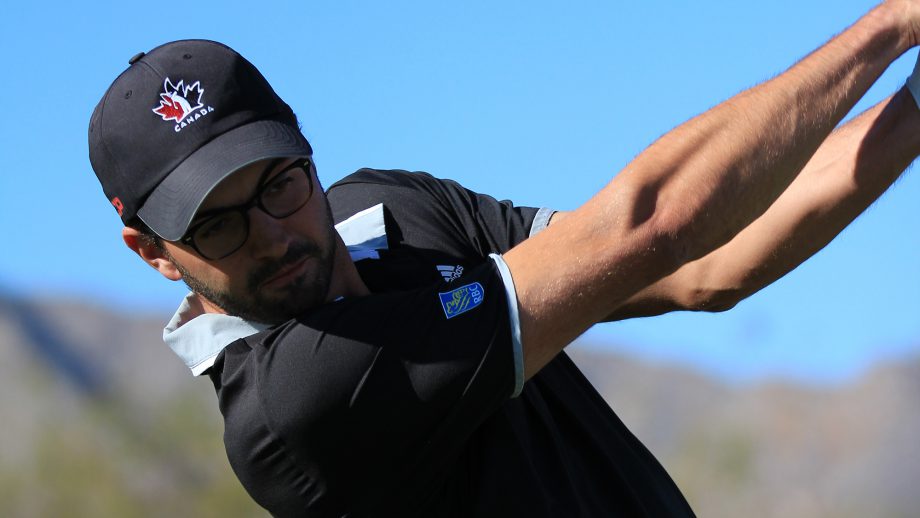 NAPLES, Fla. – International success has been a growing trend this season for Team Canada’s Joey Savoie.

The 23-year-old La Prairie, Que., native finished the Terra Cotta Invitational in a tie for 4th on Sunday at the Naples National Golf Club. Savoie’s play was underlined by a 4-under-par 68 in Saturday’s second round—good for the second-lowest score of the tournament.

Savoie finished the 54-hole stroke play event at 2 under par, three strokes back of champion Fernardo Barco of Peru.

Since joining Team Canada in 2017, the Middle Tennessee State senior has top-10 finishes at The Azalea Invitational, the Australian Master of the Amateurs, coupled with a victory at the Tailhade Cup.