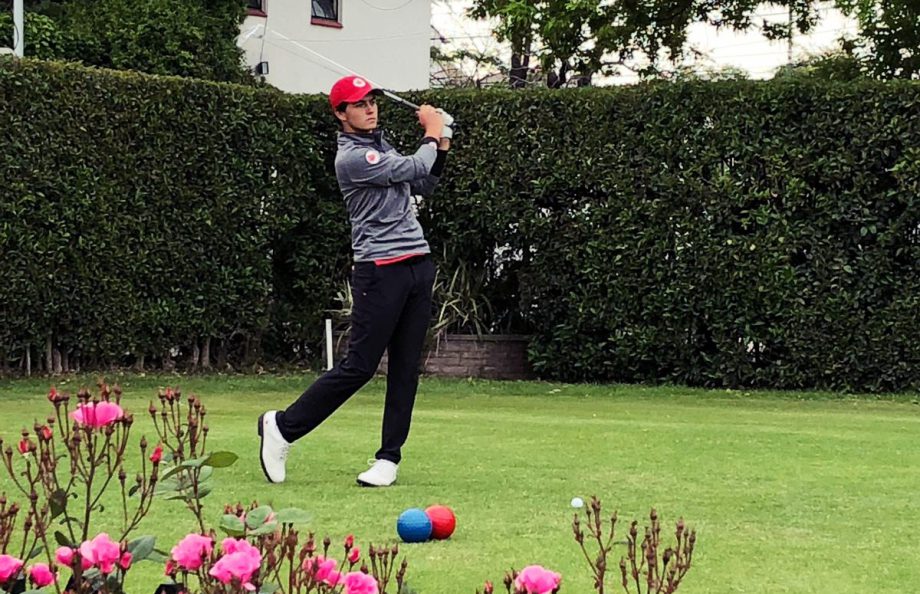 In the women’s individual competition, Grace Kim of Australia won the gold medal, topping the 32-player field at 1 over par (211). Italy’s Alessia Nobilio, who was part of the gold medal winning team at the 2018 World Junior Girls Championship this past September in Ottawa, took home silver with a total score of 214 (+4). Nobilio, Emma Spitz of Austria and Yuka Saso of the Philippines squared off in an extra hole playoff with Nobilio making birdie and Spitz getting par to claim the bronze medal.

The Youth Olympic Games golf competition resumes Oct. 14-15 with the mixed team tournament, which will see the Québec duo of Dao and Duquette team up to represent the maple leaf.

As well, Golf Canada’s Mary-Beth McKenna, who is assistant tournament director for the RBC Canadian Open, is working as a rules official for the Youth Olympic Games golf competition.