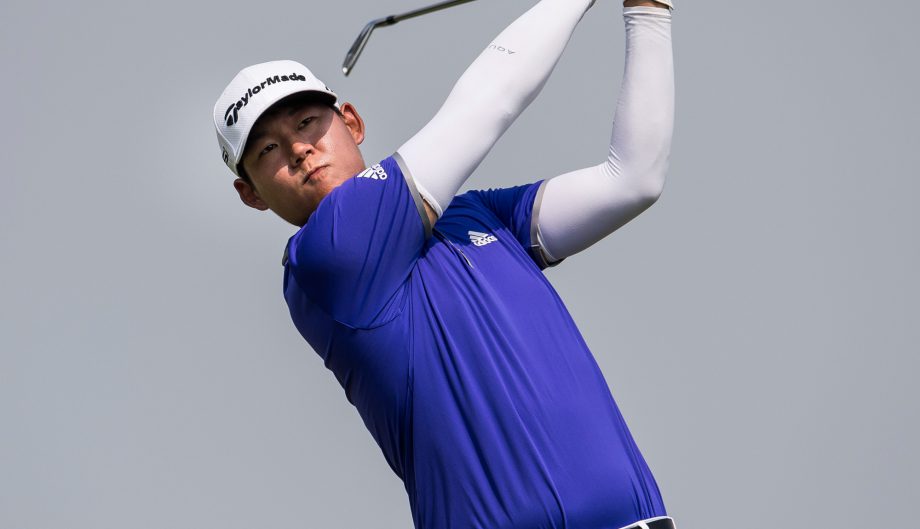 Pitt Meadows, B.C., product Justin Shin finished 9th on the PGA Tour China’s Order of Merit to become the latest Canadian to earn a spot in Web.com Tour’s third and final stage of qualifying in December.

The former Team Canada Amateur Squad member finished with a share of ninth this past weekend at PGA Tour China’s Buick Open, bringing his season earnings total to $362,118 through 13 events.

As one of the Top-10 this season on PGA Tour China, Shin will join nine fellow Canadians who will tee-it-up in the final stage from Dec. 8-11 at the Orange County National in Winter Garden, Fla. After three consecutive years at PGA National Resort and Spa, the final stage will relocate to Orange County once more, with participants playing 36 holes at both the Crooked Cat and Panther Lake courses.

Competitors will be fighting to finish inside the Top-45 (plus ties) in order to guarantee starts for the first portion of the 2017 season. The medallist will earn fully-exempt status for the 2017 campaign—Canada’s Adam Svensson took home the honours last year by a seven-stroke margin.