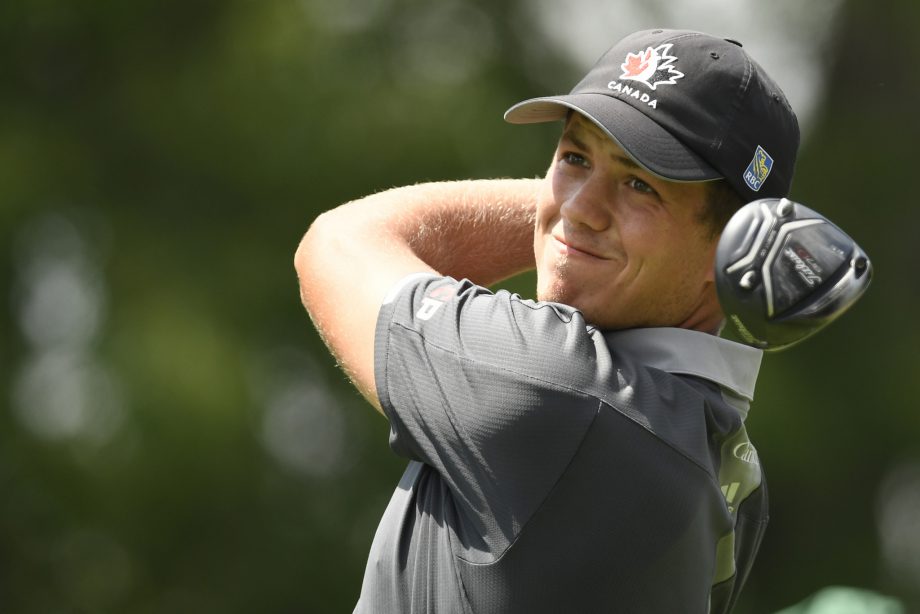 Bernard is making his professional debut this week at the First Stage of Web.com Tour Q-School in Dayton, Nevada.

The 23-year-old has also signed an endorsement deal with Titleist.

“With my professional career getting started this week, I was thrilled to sign with an experienced management team,” said Bernard, the former Canadian Men’s Amateur Champion, who has been a member of Golf Canada’s National Team since 2016. Bernard was also a member of Canada’s National Development Squad in 2013.

“I’ve had a lot of great opportunities as an amateur and collegiate golfer and I’m very proud of my career so far. I can’t wait to get started on the next phase of my golf career and join the professional ranks.”

“Hugo has it all,” said Sourlis. “He is extremely talented on the golf course, and that talent has shone through for years throughout his amateur and collegiate career. But away from the golf course he’s also an exemplarily young man. I’m excited to be part of what should be a long and successful career.”

Bernard has had a long list of accomplishment in Canada, the U.S., and his native Quebec.

Bernard’s immediate goal will be to secure Web.com Tour status for 2019, otherwise he will play on the Mackenzie Tour-PGA TOUR Canada next year.