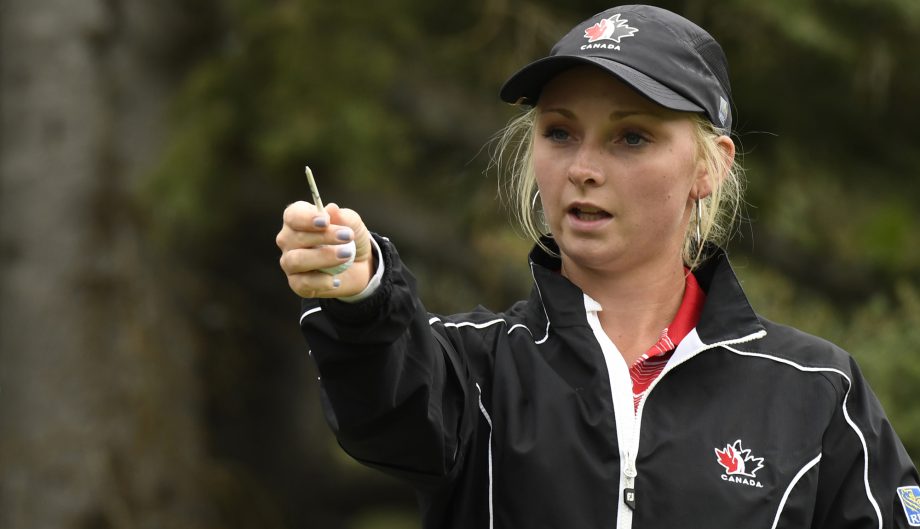 Szeryk, a 21-year-old senior, finished the 54-hole event at 6 over par (72-72-78) to lead the Texas A&M Aggies to a T4 finish at the Trinity Forest Golf Club. The London, Ont., resident will break with the Aggies until the spring semester kicks up again in 2018. Szeryk will look to pick up where she left off by defending her title at the Florida State Match-Up from Feb. 9-11.

In her junior season with the Aggies, Szeryk captured WGCA First Team All-America and First Team All-SEC honours while ranking fourth in the nation with a school-record 71.24 stroke average.